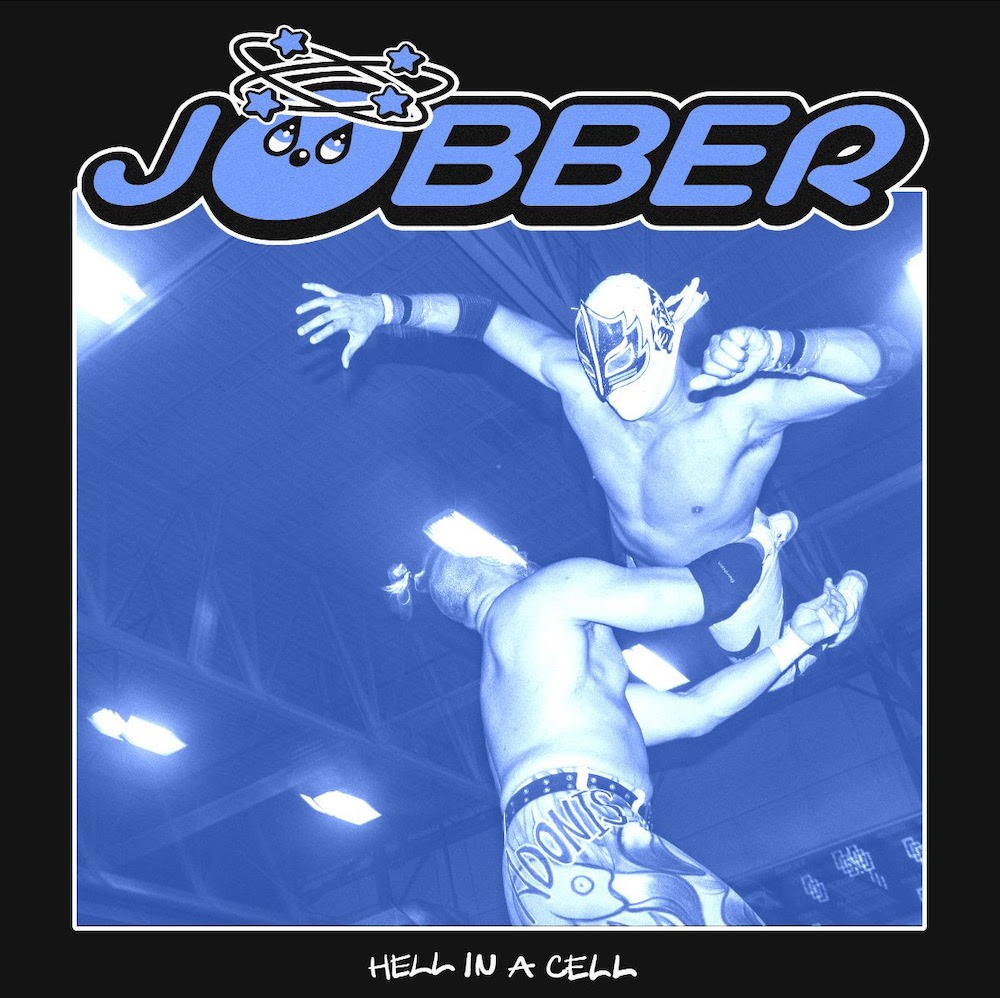 Jobber are a new New York band that includes Kate Meizner and Mike Falcone, both of Hellrazor — Meizner also counts herself as a member of the Glow and Maneka and Falcone used to be in Speedy Ortiz and Ovlov. Next month, they’ll be releasing their debut EP, Hell In A Cell, and today they’re sharing its lead single, the eminently likable “Entrance Theme,” which features mangled guitars and a healthy amount of fuzz.

“I challenged myself to go against my natural intuition to write songs with lots of twists and turns,” Meizner said in a statement to FLOOD. “And instead pen a cohesive, fuzzed-out pop song in the style of The Cars and The Rentals to be an entrance theme for a babyface wrestler —which is wrestling jargon to describe one of the ‘good guys.’”

The track’s video, which was directed by Zev Magasis, features members of the BWO Wrestling League, a nod to the origin of the band’s name. Watch and listen below.

The Hell In A Cell EP is out 10/21 via Exploding In Sound. Pre-order it here.