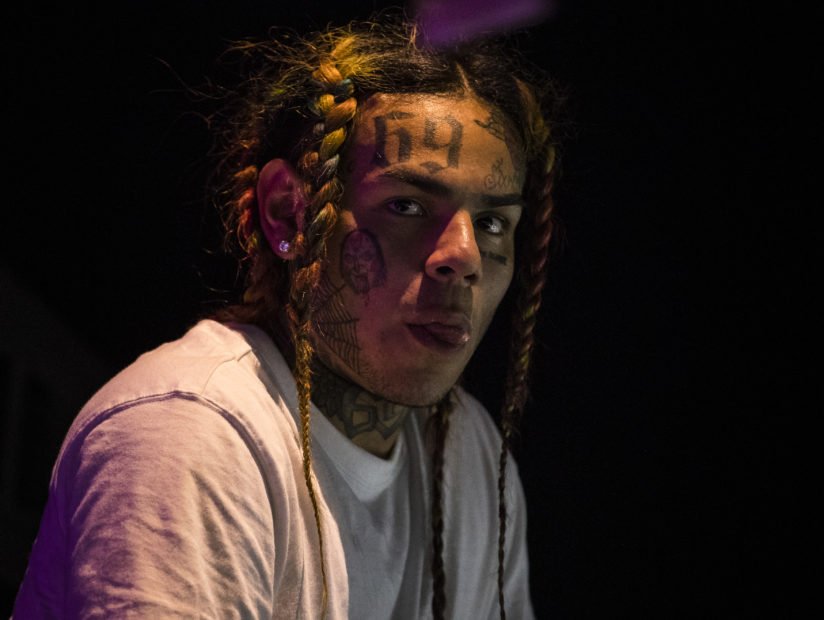 Tekashi 6ix9ine attempted to donate $200,000 to the No Kid Hungry nonprofit but was politely shut down.

In a statement to GroovyTracks, No Kid Hungry’s director of strategic communications Laura Washburn explained, “Our policy to decline funding from donors whose activities do not align with our mission and values.”

Well, apparently 6ix9ine can’t wrap his around why the nonprofit would do such a thing. In a since-deleted Instagram post, he shared a headline that read: “6ix9ine’s $200,000 Donation To No Kid Hungry Declined.”

He wrote in the caption, “@nokidhungry rather take food out the mouth of these innocent children. I never seen something so cruel.”

6ix9ine, who granted a compassionate release from prison last month, pleaded guilty to a felony count of use of a child in a sexual performance in November 2015. He was ultimately charged with three counts of the offense after he had physical contact with a 13-year-old girl and later distributed videos of the incident online as part of a music video.

He eventually struck a plea deal and was given a two-year deferred sentence. In October 2018, a judge slapped 6ix9ine with four years of probation, 1,000 hours of community service and a directive to stay away from gang members and any gang activity — and everyone knows how that turned out. 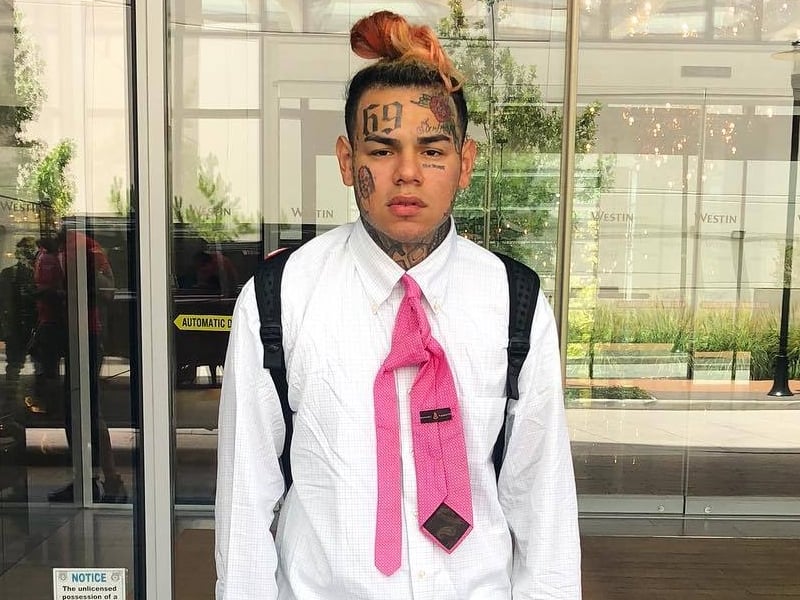 A month later, he and his ex-manager Kifano “Shotti” Jordan were arrested on racketeering charges. He quickly turned government witness, testified against alleged Nine Trey Gangsta Bloods Aljermiah “Nuke” Mack and Anthony “Harv” Ellison in exchange for a lighter sentence.

Since his release, 6ix9ine has been working hard a making a full-blown comeback and, so far, his plan appears to be working. His new “GOOBA” video racked up over 43 million YouTube views in 24 hours, breaking Eminem’s record in the process. He also drew in over 1.9 million viewers on Instagram Live, his first public appearance since his arrest.