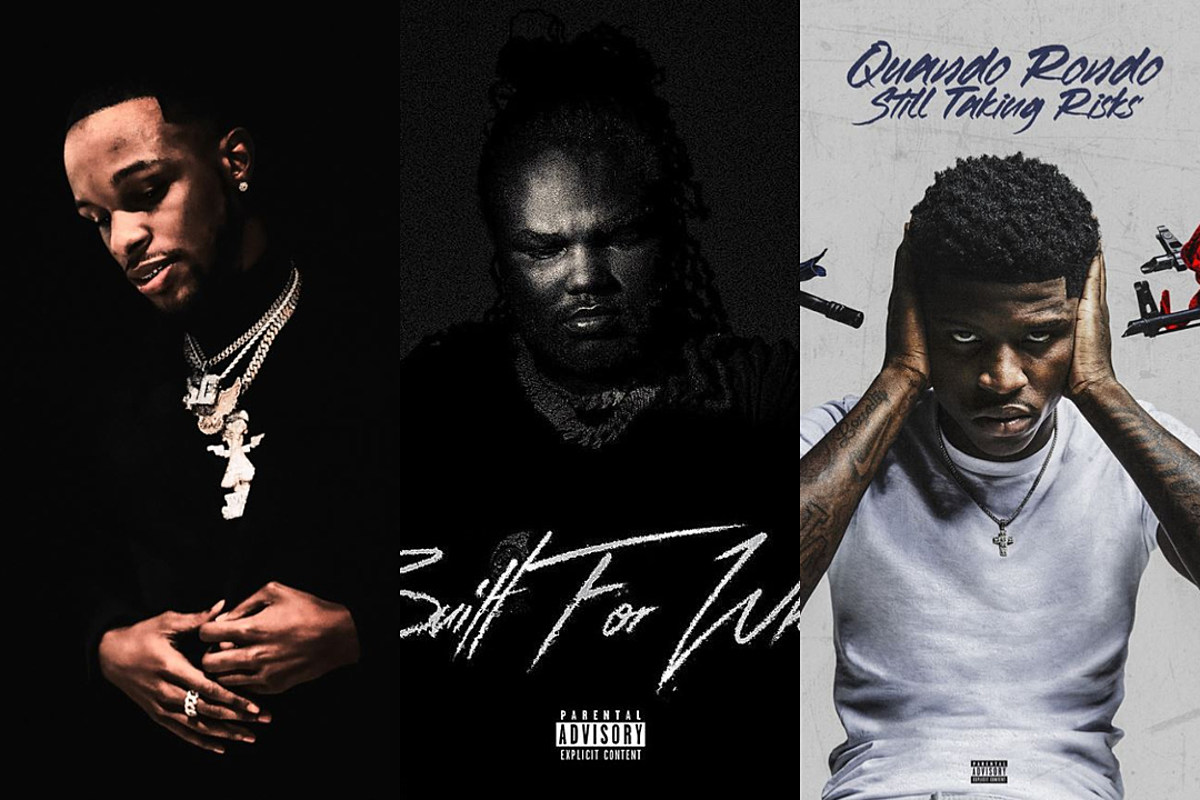 Another week is coming to a close and some new music has arrived to help kick off the weekend.

It’s been a little while since Tee Grizzley dropped a project, but he’s bringing it with his new album, Built for Whatever. The 19-track offering was first announced on April 29 and is the follow-up to Grizzley’s 2020 mixtape, The Smartest. The rapper, with a signature Detroit-sounding flow, released the LP’s first single, “Never Bend Never Fold” featuring G Herbo, last month. Tee Grizzley‘s new album contains additional guest appearances from Lil Durk, Quavo, Young Dolph, Big Sean, the late King Von and Grizzley’s younger brother, Baby Grizzley.

Syracuse, N.Y.-born and North Carolina-based rapper Toosii delivers his new album, Thank You for Believing, as well. Despite a minor album delay, the effort has 13 bangers featuring bars from DaBaby, 2020 XXL Freshman Mulatto and Key Glock. The rapper-crooner unleashed his first joint from the album, the R&B-tinged track “Back Together,” on April 1. The visual arrived the following day. Weeks later, he released “What It Cost.” Toosii, who has amassed success with his hits “Red Lights,” “Love Cycle” and more, is following up his 2020 offerings Poetic Pain and Platinum Heart.

Quando Rondo returns with his sophomore album, Still Taking Risks. The Savannah, Ga. rhymer has been in headlines recently for his connection to King Von’s murder and the fallout due to it. Today, he aims to focus back on music. The new album features 18 songs including the previously-released single “End of Story,” on which Quando appears to address the killing of King Von. The new album follows Rondo’s debut, QPac, which came out last January.

See the Best Hip-Hop Albums Created by One Producer