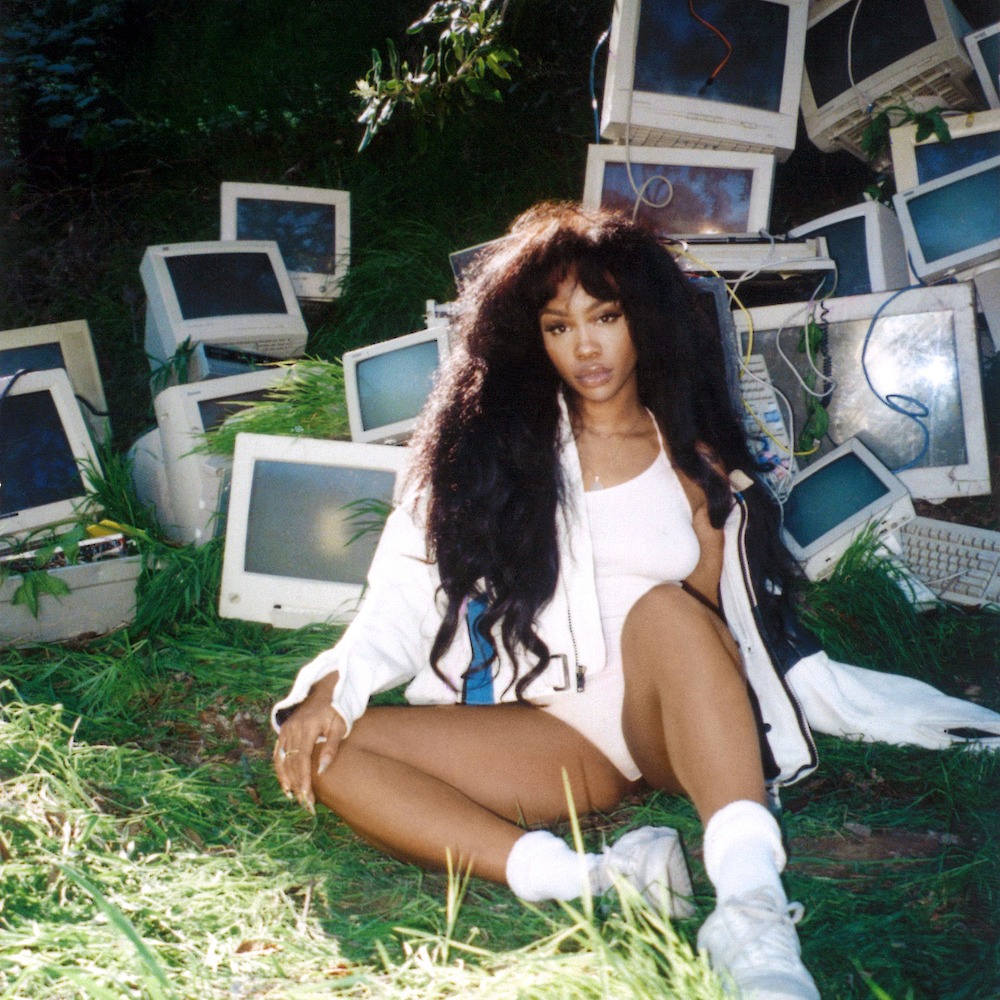 Five years ago today, SZA released her debut CTRL. Its reputation has only grown since then, likely compounded by the fact that, though some loosies have surfaced over the years, SZA has not put out a new album since then. Today, SZA is honoring CTRL‘s legacy by releasing a 5th anniversary deluxe edition of the album.

It features 7 new tracks that were recoded during that era, some of which have been online in some form or another and a few that are totally new. There’s an alternate version of the album’s Travis Scott collab “Love Galore,” plus the following songs: “2AM,” “Miles,” “Percolator,” “Tread Carefully,” “Awkward,” and “Jodie.”

There might even be more to come. “What isn’t on deluxe maybe on SoundCloud as well tomorrow? Deciding . Spring cleaning old thoughts,” SZA tweeted last night. “Everything made in 2014-2016 /17… not new lol to be absolutely clear.”

Check out the deluxe edition of the album below.