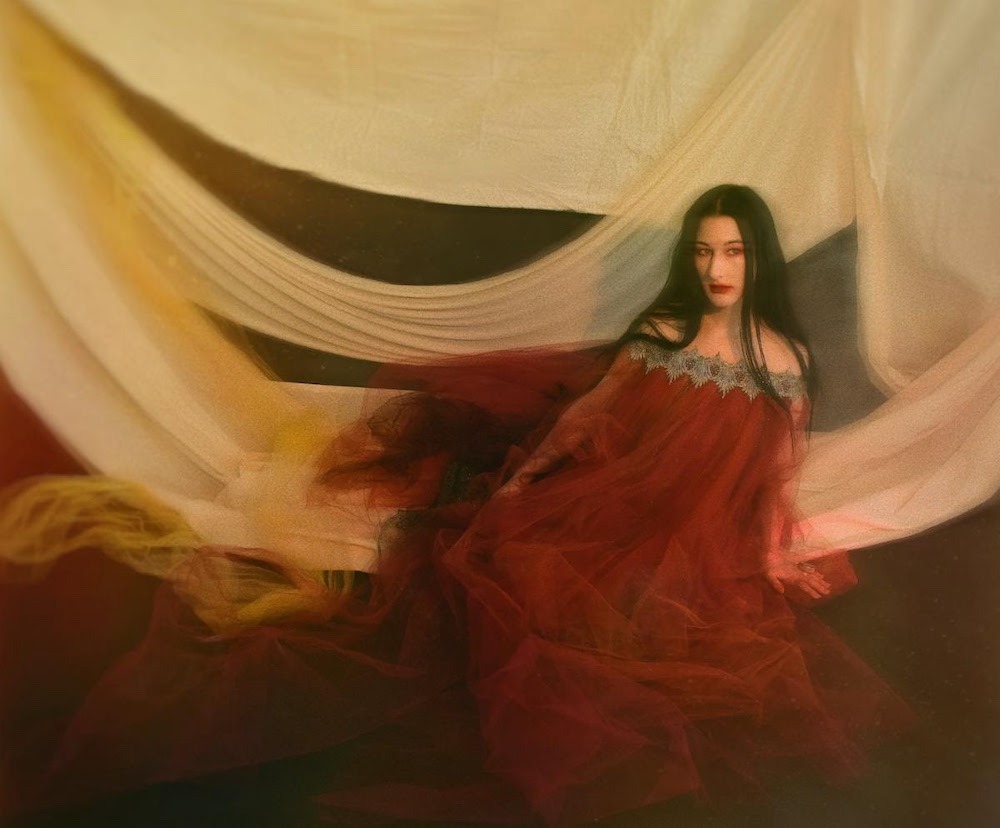 Over the last several months, Nika Roza Danilova has been rolling out her first Zola Jesus album in five years, Arkhon. So far we’ve heard several songs from it, including “Lost,” “Desire,” and “The Fall.” Today, she’s back with another one.

Danilova’s latest is called “Into The Wild.” “‘Into The Wild’ was written about the end of a relationship, and what seemed like the end of a former life,” Danilova said in a statement. “It was such an overwhelming, tumultuous time of my life; every step into the future felt like walking into the great unknown. My anxiety was at an all-time high, and getting through each day felt like a nearly impossible task. Songwriting was the only way to feel grounded in what I was experiencing. This song in particular became a beacon for me. I’m so grateful to have music as an outlet to help me navigate difficult periods, and hopefully those listening to this will also feel a deeper sense of stability through their own big changes.”

Arkhon is out 6/24 via Sacred Bones. Pre-order it here.