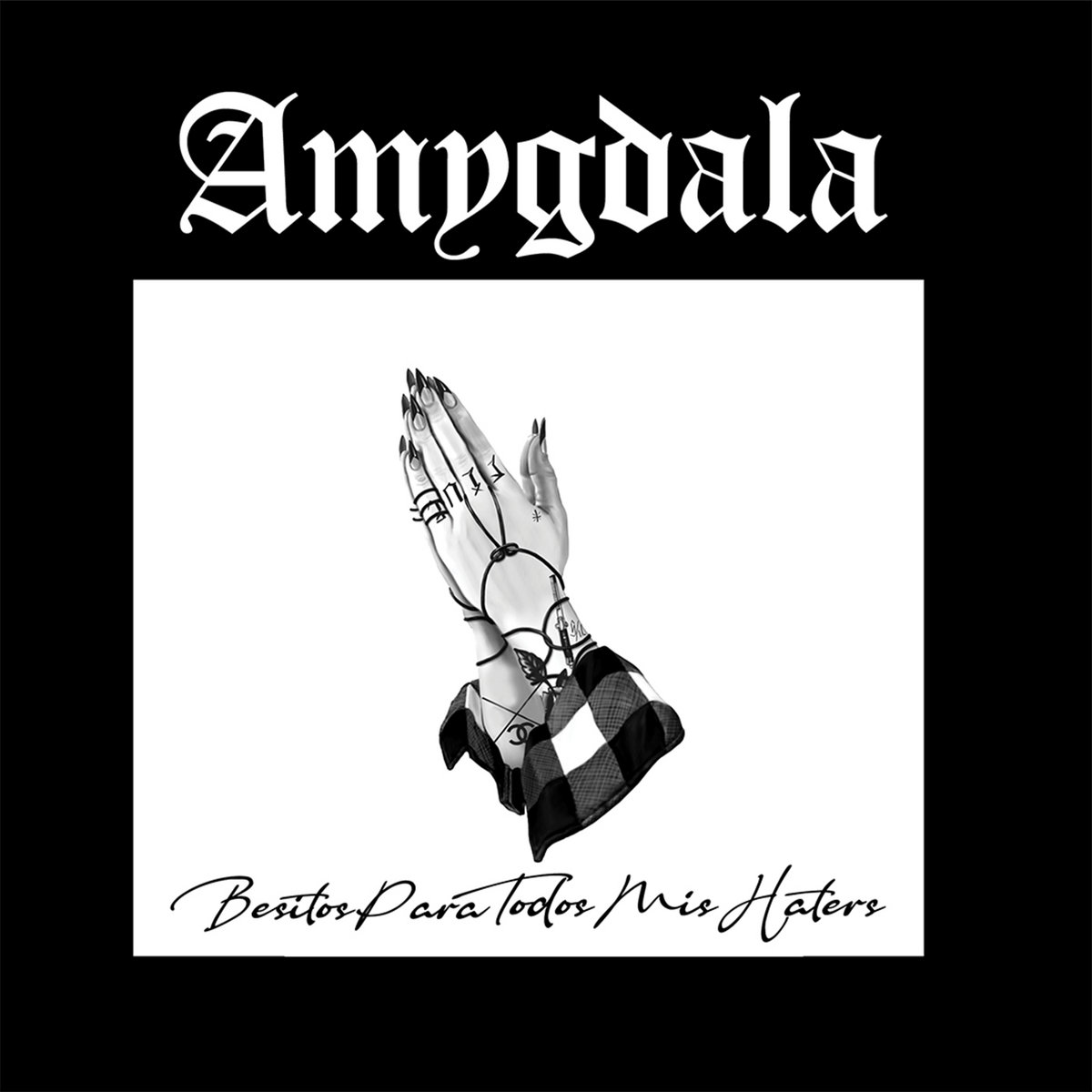 A couple of months ago, San Antonio world-destroyers Amygdala, one of the best heavy bands currently working, announced plans to follow up their 2021 split LP with Listless by dropping a two-song single called Besitos Para Todos Mis Haters — Spanish for “kisses for all my haters.” They also shared the concussive, righteously angry “Darvo,” one of those two songs. Today, the single is out, and we get to hear the other song. It’s just as concussive and just as righteously angry.

The new track “Resilient Minds // We Will Rise” is a two-minute stadium-crust anthem about oppressed kids growing up and taking down their oppressors. Over a galloping drum attack and some blazing metal leads, singer Bianca Quiñones rains down wrath: “We aren’t afraid of you!” Hell fuckin’ yeah. Listen below.

Besitos Para Todos Mis Haters is out now, and you can get it at Bandcamp.