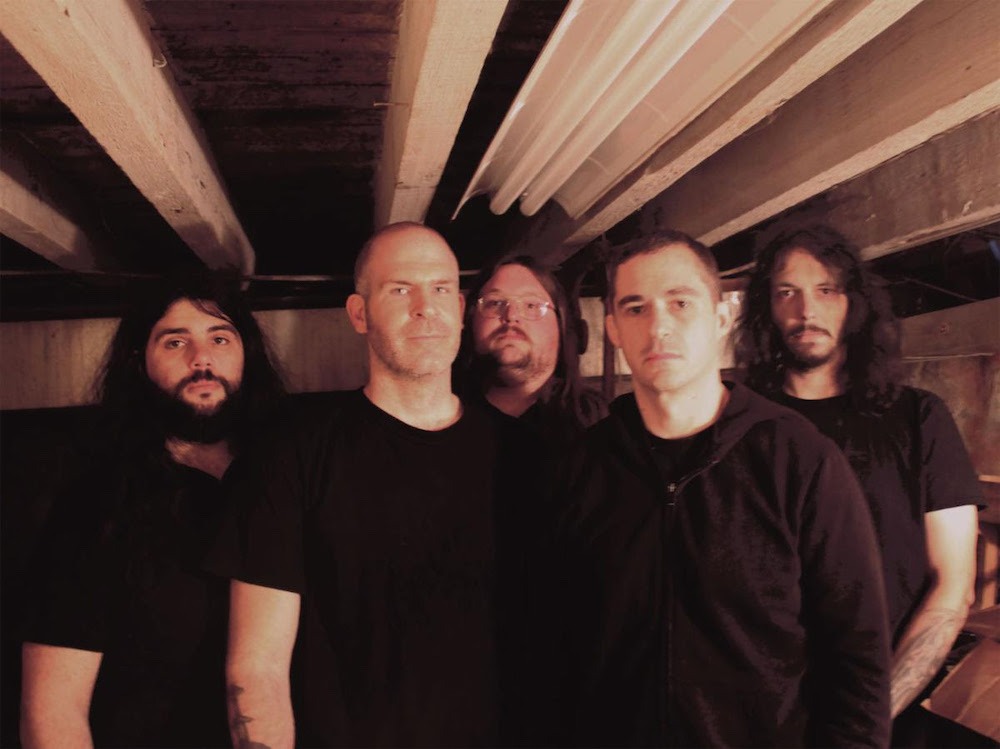 Last month, Sumerlands announced Dreamkiller, the follow-up to their 2016 debut and their first album with new vocalist Brendan Radigan. The album was produced by Arthur Rizk at Redwood Studios, and the Philadelphia band introduced it with its title track. Today, they’re back with another new song, the riff-heavy and theatrical “Edge Of The Knife.” They say the track is about “that timeless concept — find what you love, and let it kill you.” Check it out below.

Dreamkiller is out 9/16 via Relapse Records.