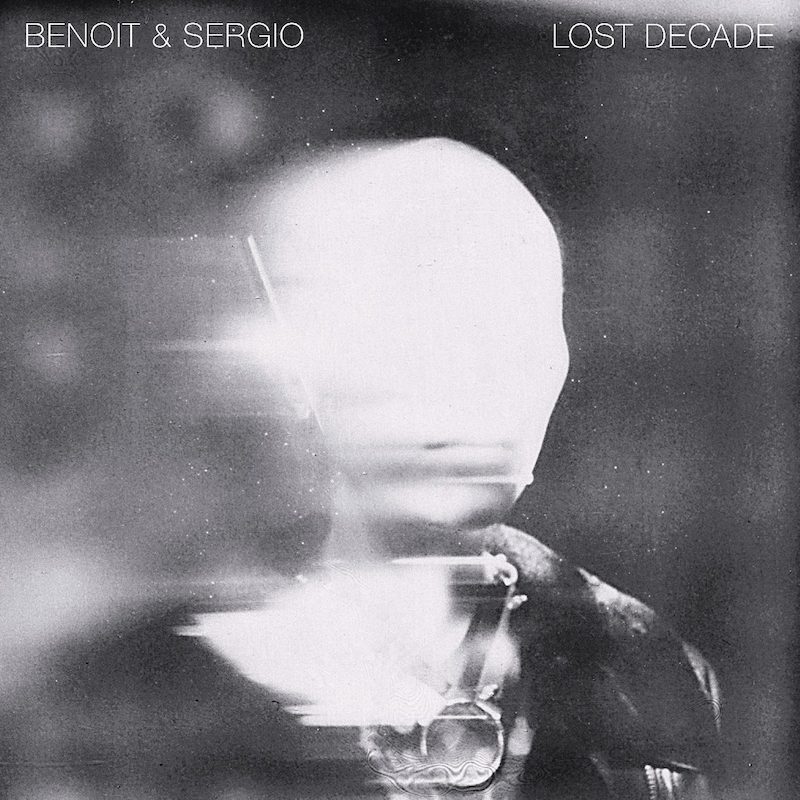 The downbeat dance duo Benoit & Sergio have been making music together since the late ’00s, though they’ve been particularly silent as of late. After a string of well-received singles, they haven’t put out anything since 2015’s Quiet Streets EP.

But today they’re back with news of their debut full-length album, which is called Lost Decade and will be released later this month via FourFour Records, the label run by DFA expat Jonathan Galkin. Lost Decade was recorded in Washington, DC, where the pair linked up from their respective homes in Berlin and Paris. Today, they’re sharing a music video for the slippery and gorgeous single “Minds & Drums,” which you can check out below.

Lost Decade is out 8/26 via FourFour Records. Pre-order it here.