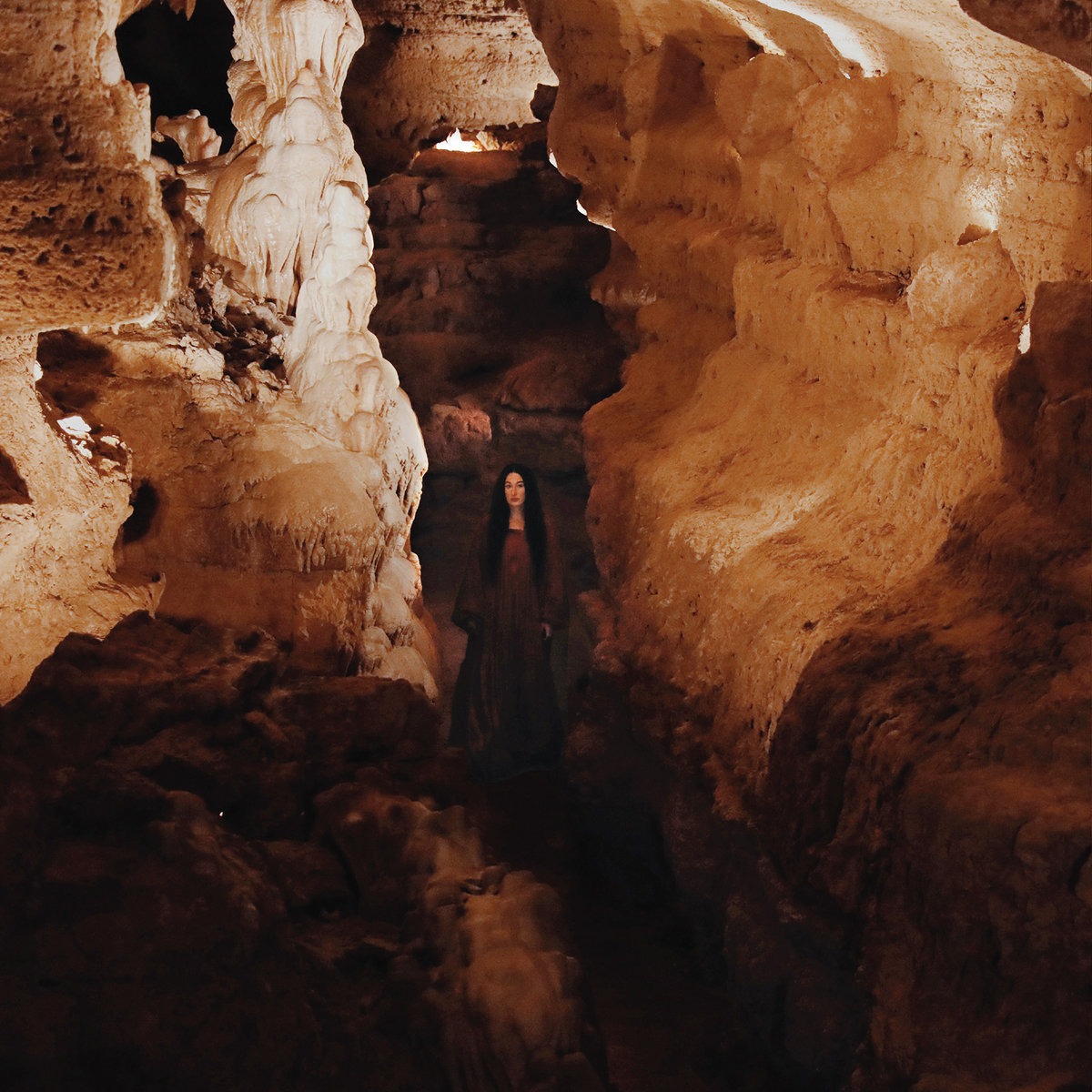 The recent resurgence of Kate Bush and “Running Up That Hill” would seem to suggest that there’s a widespread appetite for dark, swirling, majestic music. If that’s true, then Zola Jesus is coming back right on time. Before today, Nika Roza Danilova hadn’t released a full album since 2017’s Okovi. After five years of nothing but collaborations and one-off tracks, Danilova has now returned with the new album Arkhon, and it fucking rules.

Danilova has talked about suffering from terrible writer’s block for years and about realizing that she needed to work with another producer for the first time ever. She chose well. Danilova recorded Arkhon with Sunn O)))’s Randall Dunn, who also played synths on the record, and with Matt Chamberlain, a drummer and percussionist who’s worked with Fiona Apple and David Bowie. With those collaborators, Danilova has made a record of soaring, searching songs that fits beautifully with all the Zola Jesus music that she’s already made.

We’ve already posted the early Arkhon tracks “Lost,” “Desire,” “The Fall,” and “Into The Wild,” and they’re all great, but they all hit harder in the context of this whole album. I would sincerely recommend listening to the full album below.

Arkhon is out now on Sacred Bones.