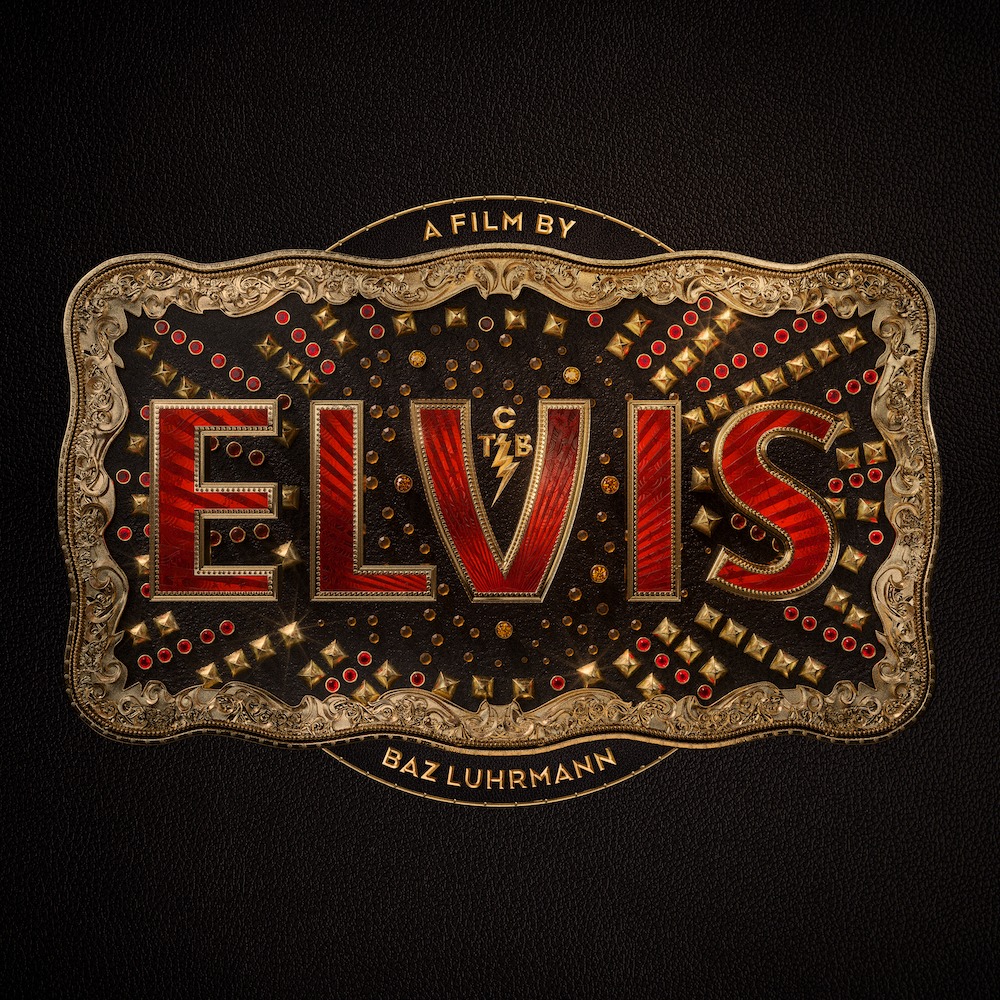 Just about a month ago, we found out that the soundtrack to Baz Luhrmann’s Elvis biopic would feature a lot of heavy-hitters: Stevie Nicks, Denzel Curry, Jazmine Sullivan, Yola. Along the way, we heard a lot of artists’ contributions — Doja Cat’s “Vegas,” Diplo and Swae Lee’s “Tupelo Shuffle,” Eminem’s CeeLo Green-featuring “The King & I,” Kacey Musgraves’ cover of “Can’t Help Falling In Love.” The movie is out today, which means the soundtrack has now finally dropped in full.

Turns out Tame Impala’s contribution is a remix of Elvis’ 1968 cut “Edge Of Reality.” Kevin Parker did a pretty significant overhaul on the track, basically turning it into a Tame Impala song — full of the usual psychedelic whirls and propulsive beats we’re used to in his music. He also drops in with his own vocals for a bit.

Check it out below, where you can also stream the full album.