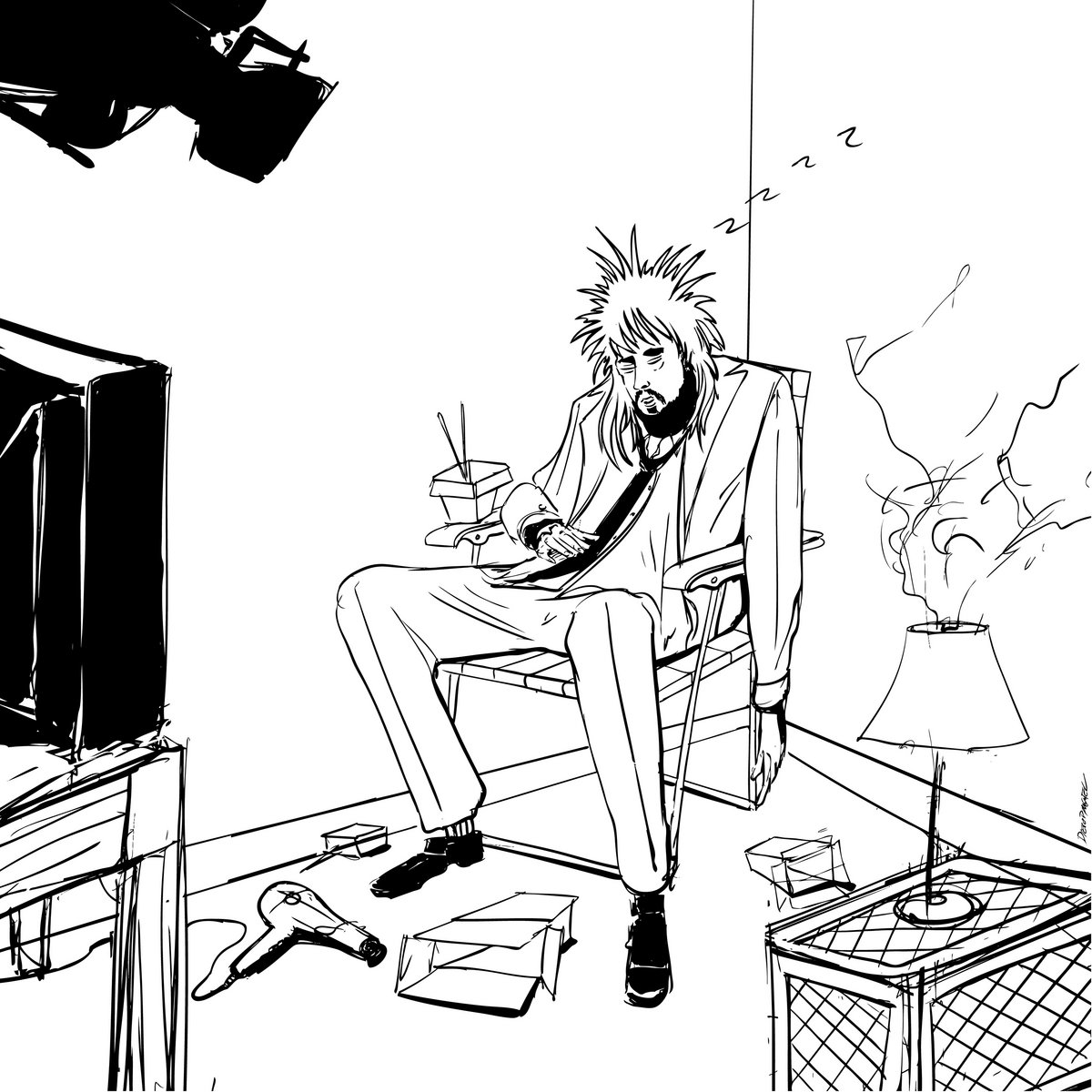 The New York rapper Your Old Droog works a lot. In the first few months of 2022, Droog released two full-length projects: Tha Wolf On Wall St 2: The American Dream, a team-up with longtime collaborator Tha God Fahim, and YOD Wave, which was produced entirely by Montreal’s Nicholas Craven. For Droog, that’s not even a particularly busy stretch; he’s been doing it like that for years. Today, Droog has once again released another record, and it’s up to his regular standards.

The new seven-song EP YOD Stewart doesn’t really have a uniting concept, the way some Droog records do, but that cover art is great. I love the idea that Droog is naming a bunch of records after celebrities named Rod, and I look forward to YOD Serling, YOD Carew, YOD Steiger, YOD Blagojevich, Rowdy YODdy Piper, and Inanimate Carbon YOD.

The YOD Stewart EP is out now on Nature Sounds.