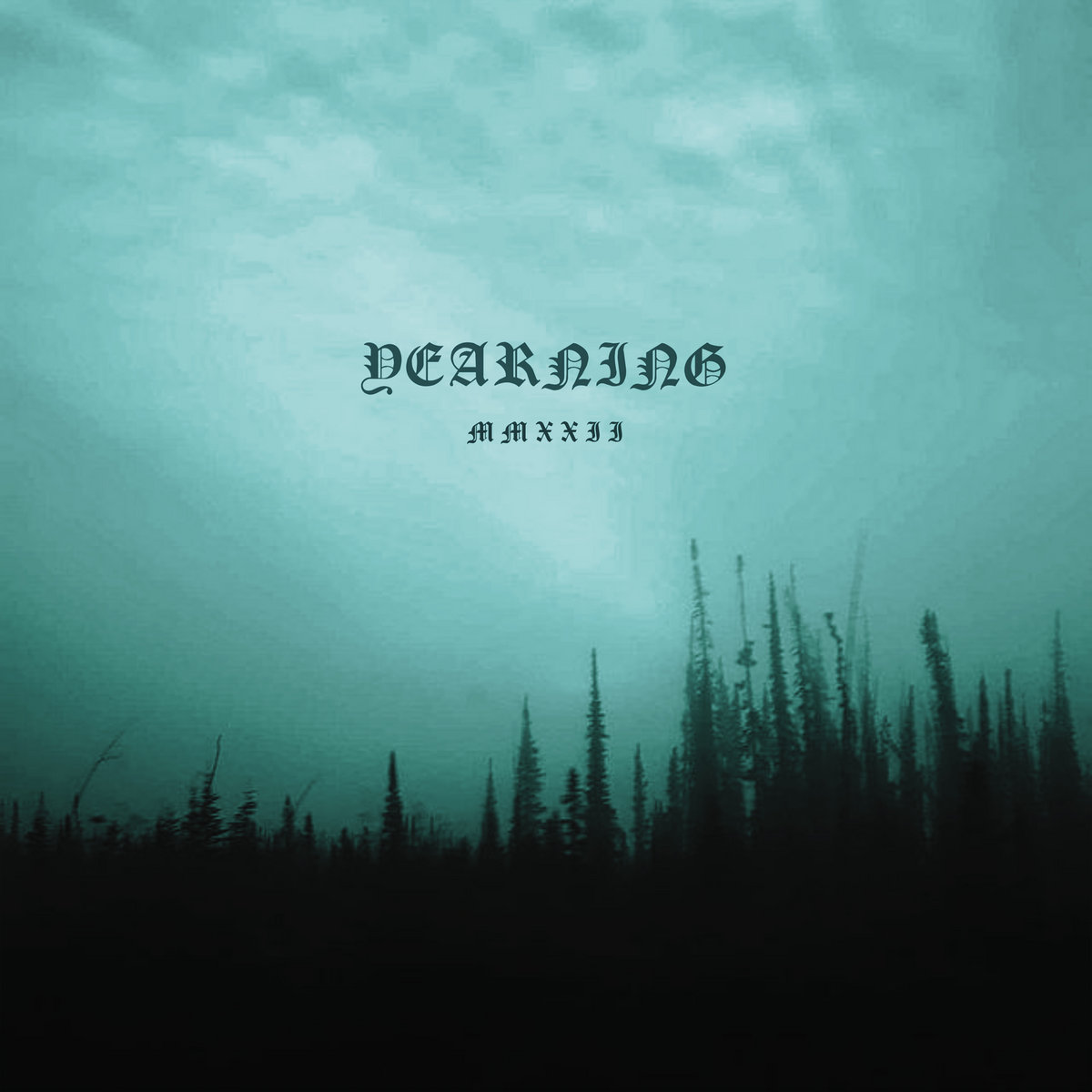 There’s not much information out there about the screamo band Yearning, but we know this much: They’ve just released their debut album on Ontario’s No Funeral Records, and it’s as intense and majestically ugly as anything you’ll hear in the genre. According to the credits, MMXXII (that’s 2022 in Roman numerals) was recorded by Jérémie Loisel-Payette and mixed and mastered at Die Tonmeisterei in Germany. It features seven quick ripshit emoviolence tracks, each of them titled with Roman numerals. They all sound like being stabbed incessantly by the sharp edges of those numerals while Armageddon unfolds around you — harsh unintelligible vocals, relentless drumbeats, impenetrable thickets of noise, all the most extreme sounds you could want on a screamo records. If that sounds like the kind of beating you prefer, dig into MMXXII below.

MMXXII is out now on No Funeral. Purchase it here.