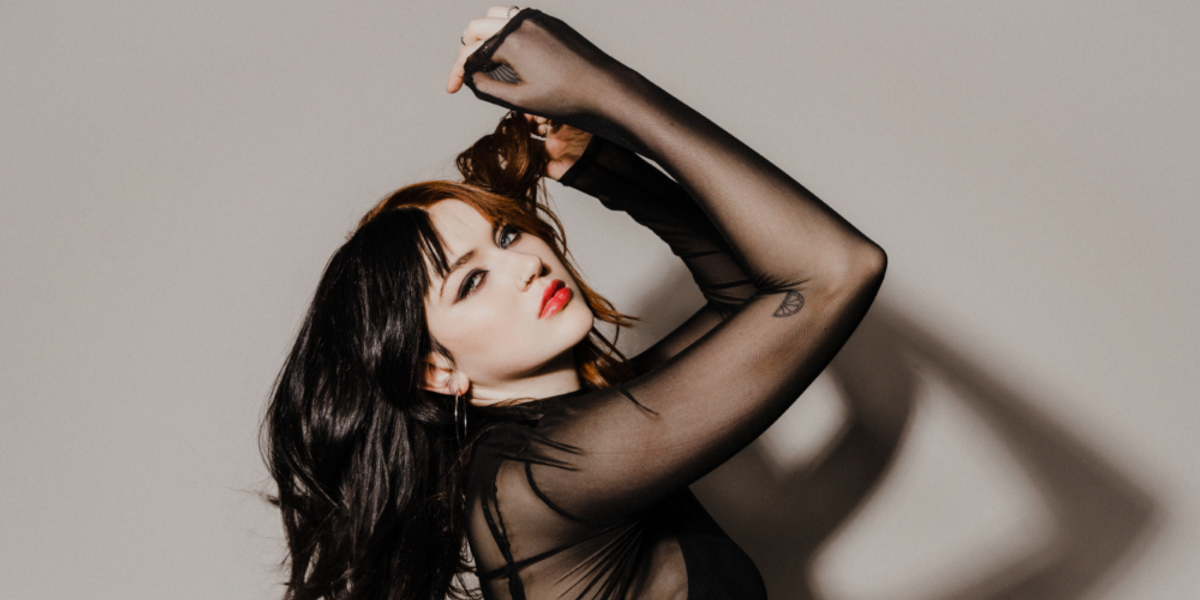 GAYLE and her inescapable hit “abcdefu” may have seemed to come out of nowhere, but the 17-year-old has been making music for a decade. She moved to Nashville at age 12, and released a series of singles in 2020.

The Texas native talks to Jordan Edwards and Demi Ramos about the wild ride her recent success has taken her on and where she goes from here.