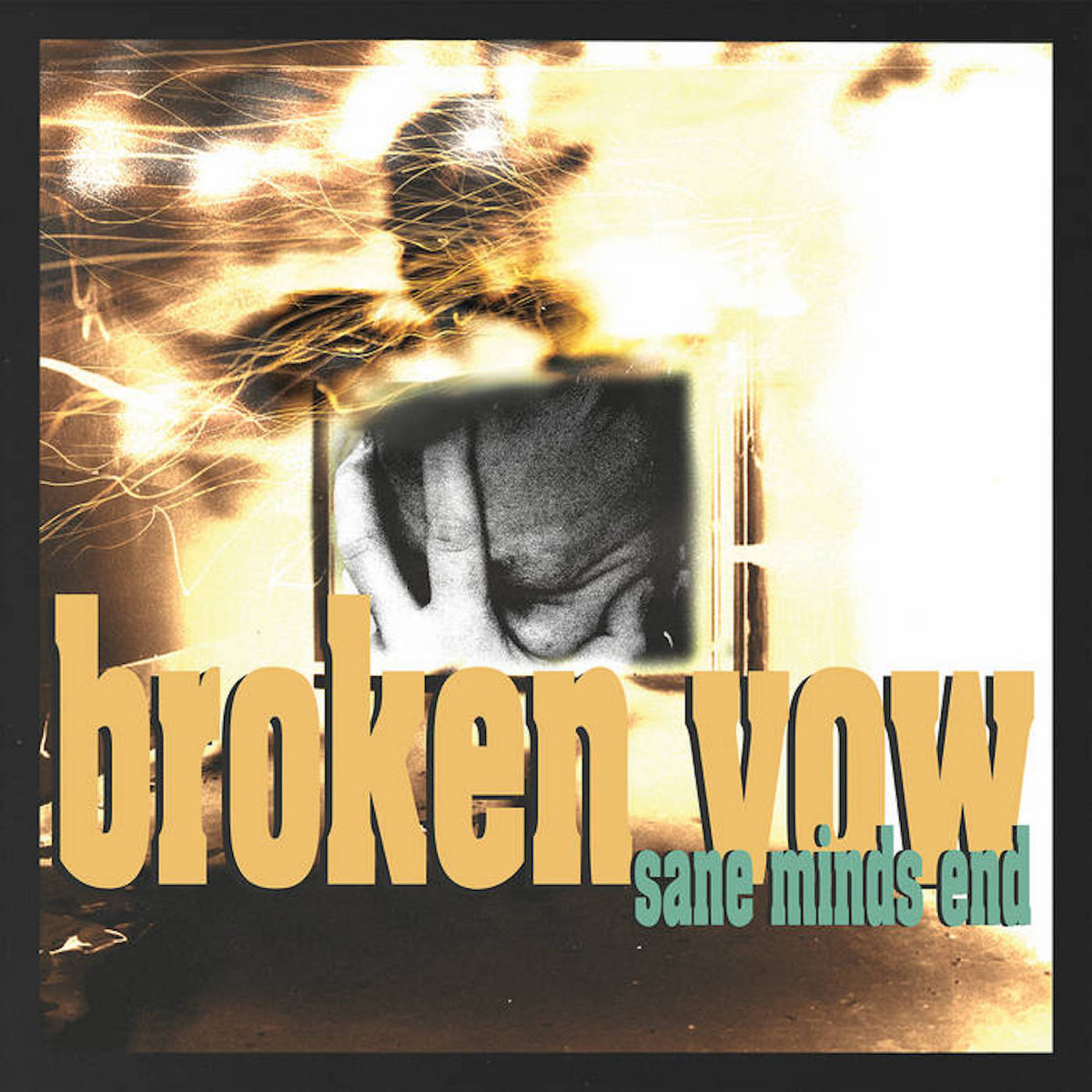 The young members of the hardcore band Broken Vow met at a show in Connecticut just before the pandemic, and they got serious when shows were an impossibility. Those guys all live in different parts of the northeast now, but they’ve put serious work into maintaining Broken Vow. During the pandemic, the band released two hugely promising promo cassettes, both of which appeared in our monthly hardcore column. Today, they release their first proper EP, and it’s an ass-beater.

Broken Vow’s sound really takes me back to the Victory Records bands of the ’90s: Earth Crisis, Strife, Integrity. They’re not quite as heavy as those bands, but they’re definitely still heavy; there is a crunch in these riffs. More importantly, they’ve got a vein-exploding passion that makes their music sound vital and exciting as all hell. Stream the four-song EP Sane Minds End below.

Sane Minds End is out now on New Morality Zine.