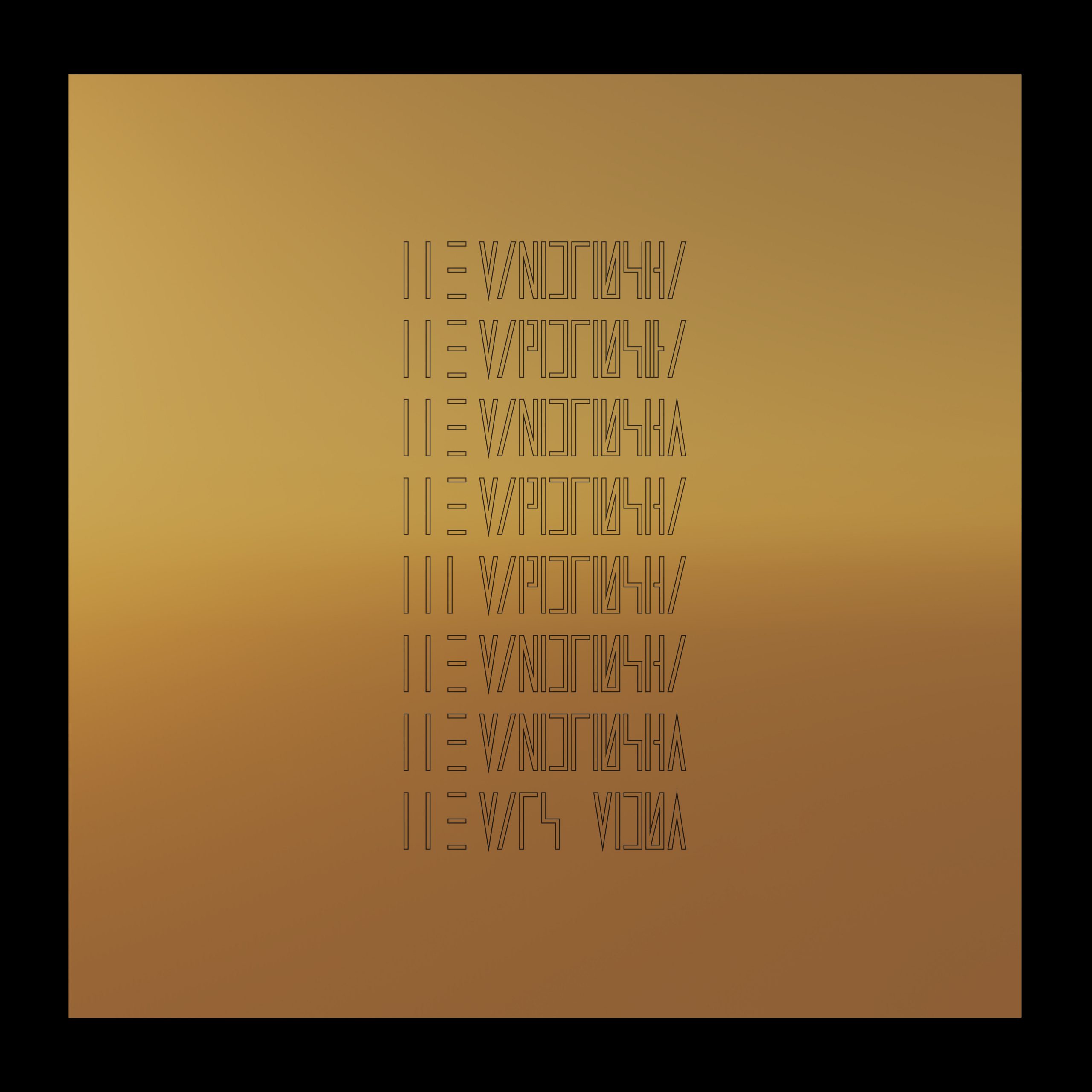 Twenty-first century prog living legends the Mars Volta have not released a new album since 2012’s Noctourniquet, though the band’s core members Omar Rodríguez-López and Cedric Bixler-Zavala did release a new LP with their pre-Volta band At The Drive-In back in 2017. Now the Mars Volta are back with a reunion album of their own. Following the release of advance singles “Blacklight Shine,” “Graveyard Love,” and “Vigil,” the self-titled album has made its way online a couple hours ahead of schedule. Dig into it below.

The Mars Volta is out now on Clouds Hill.