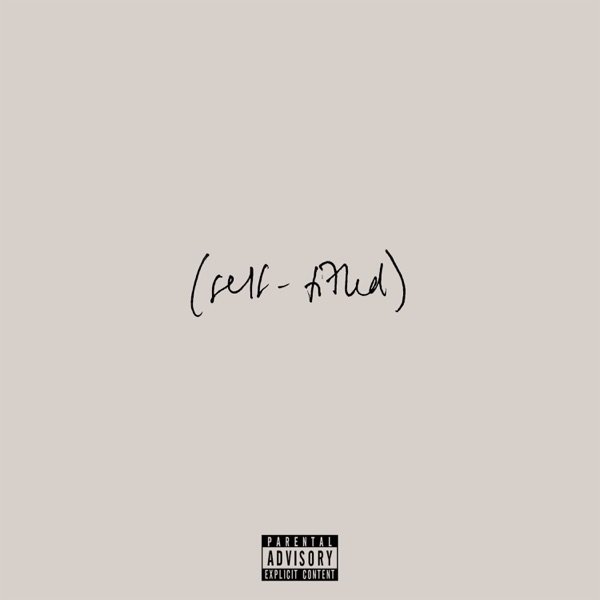 A couple months ago, Mumford & Sons leader Marcus Mumford announced his debut solo album, (self-titled). The music video for its lead single “Cannibal” was directed by none other than Steven Spielberg. He’s since put out a bunch of other singles from it, including “Better Off High” and “Grace,” and he’s opened up about some of the unfortunate inspirations behind it, including childhood sexual abuse.

(self-titled) was produced by Blake Mills, who also went behind the boards for an album by Jack Johnson that came out earlier this year. it features contributions from Brandi Carlile, Phoebe Bridgers, Clairo, Monica Martin, and Julia Michaels. Mumford also recently sat down for an extensive interview with Zane Lowe for Apple Music. You can check that out and stream the album below.

(self-titled) is out now via Capitol.