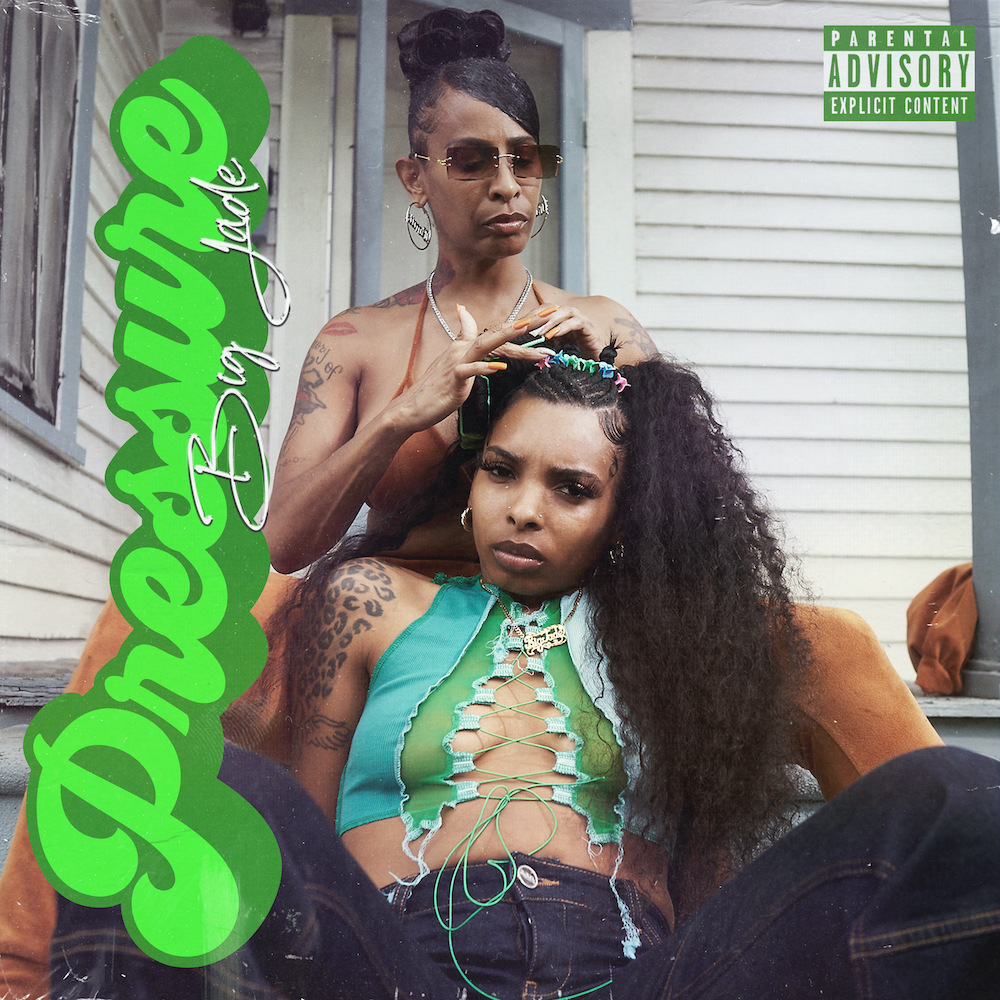 Big Jade comes from Beaumont, Texas, a small city between Houston and New Orleans, and she absolutely belongs in the lineage of Texan rap shit-talkers. Jade got her start by posting freestyles on YouTube, and the extremely nasty Houston club-rap overlord BeatKing took her under his wing. She’s been dropping a series of viral YouTube bangers in recent months, and today, she’s come out with her album Pressure. It’s really, really good.

People are going to want to compare Big Jade to Megan Thee Stallion, since both of them are Texan women with hard, precise rap styles. But Jade is harder and meaner, and she’s not making anything that could be described as pop music. Instead, Jade’s music is grimy and guttural, with a punch-you-in-the-jaw directness and a deep snarl. She opens a lot of tracks by asking you why your face is so ugly, and that sets the tone nicely.

BeatKing is all over Pressure; he produced seven of the album’s 10 songs, and he also raps a couple of times. Big Jade also shares tracks with fellow tough-as-hell female rappers OMB Bloodbath, Erica Banks, and Queendom Come. A couple of tracks hijack the beats from early-’00s classics like David Banner’s “Like A Pimp” and the Game’s “Dreams.” But the album really serves as Jade’s star-is-born moment, and her natural intensity is the main thing you’ll notice. Stream the album below.

Pressure is out now on Alamo Records.