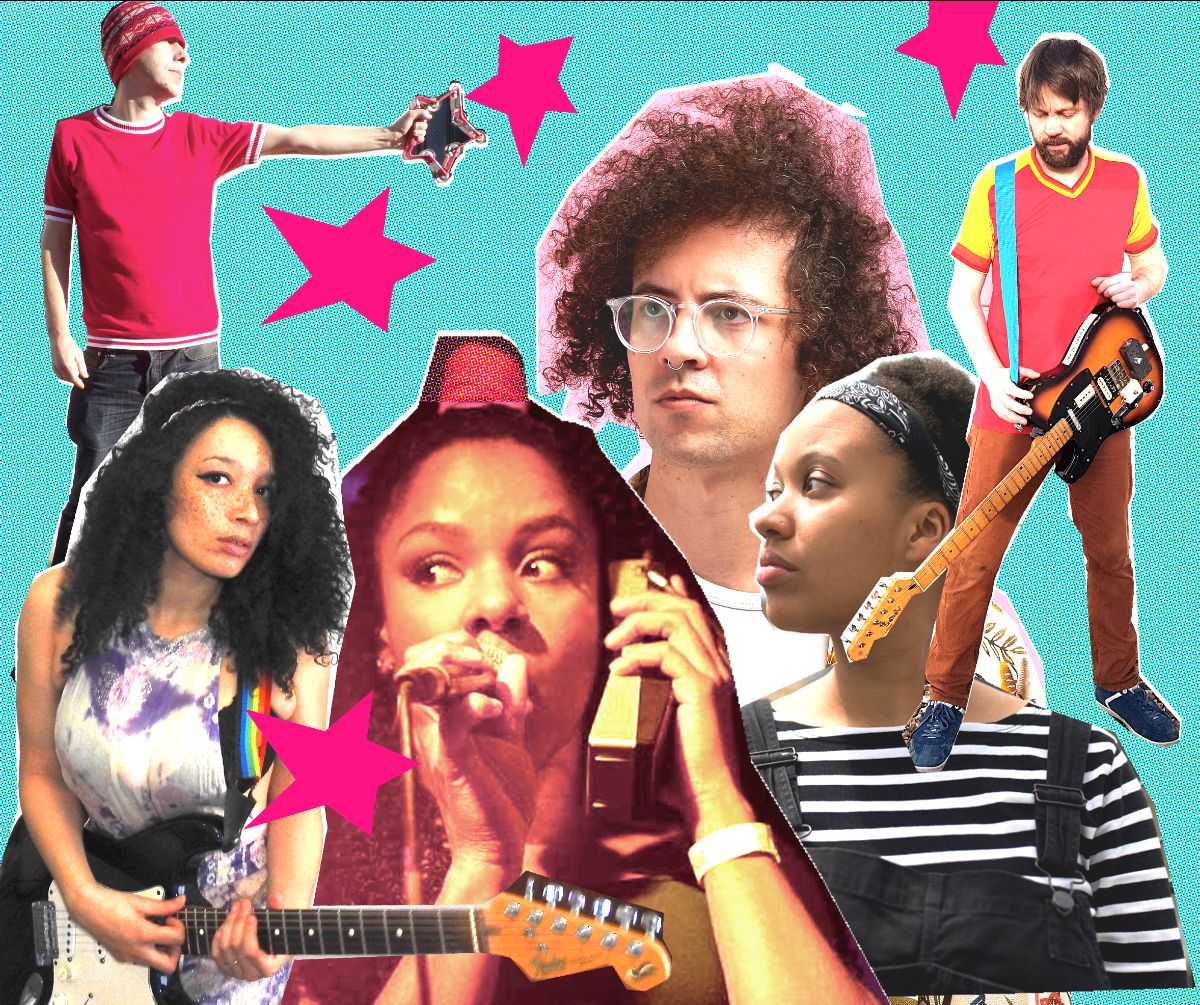 Two months ago, the Go! Team announced their new album Get Up Sequences Part One, the first release from Ian Parton’s band since 2018’s Semicircle. They also shared its lead single, an effervescent and Caribbean-tinged pop-rocker called “World Remember Me Now.” Today the group has another song out, one that leans into the hip-hop side of their sound.

“Pow” is built around a deeply charismatic performance from Go! Team rapper Ninja (not to be confused with the skeevy dude from Die Antwoord). It straight up reminds me of something off Thunder, Lightning, Strike, except the vocals are original, not sampled. “I’ve always been interested in flipping between sections within the same song — a bit like channel hopping,” Parton says in a press release. “This track channels Curtis Mayfield one second, soaring Mellotron strings the next. Ninja’s old school rapping rubs shoulders with dive bombing guitars — the Go! Team’s always been about the difference between things.”

Get Up Sequences Part One is out 7/2 on Memphis Industries.