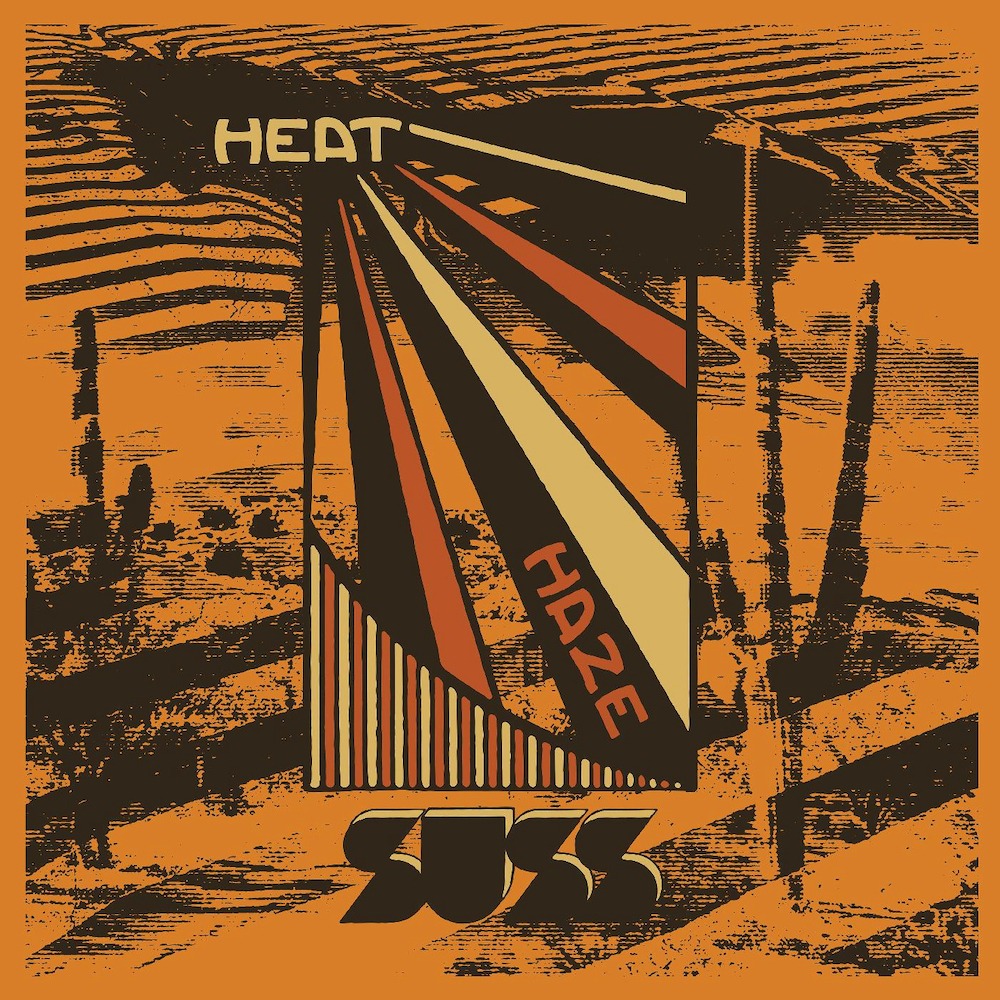 Last year, the ambient country group SUSS released a new EP called Night Suite, kicking off a new era after the 2020 album Promise. Today, they’re back with a surprise followup called Heat Haze, billed as the first in a series of 2022 releases.

Here’s what each member had to say about the EP:

After finishing Night Suite, the first song we began working on was called “Heat Haze,” and from that point we had no doubt where the next batch of songs were headed — the pulse and shimmer of heat waves on an asphalt road at high noon. –Bob Holmes

We knew we wanted to keep the spirit of the SUSS sound but we had to take it to some new places. We pushed the collaboration between the three of us and took it straight into the heat haze. –Pat Irwin

Heat Haze is about just passing through from here to there, trying to keep a breeze when the air is heavy and still and everything is tingling, the hot blacktop unspooling all the way to the horizon. There’s some snakes over there, too, and you can see lava through the cracks in the asphalt sometimes. –Jonathan Gregg

Heat Haze represents some of the last material SUSS made with founding member Gary Lieb, who passed away unexpectedly last March, soon after these tracks were finished. You can listen to Heat Haze below.