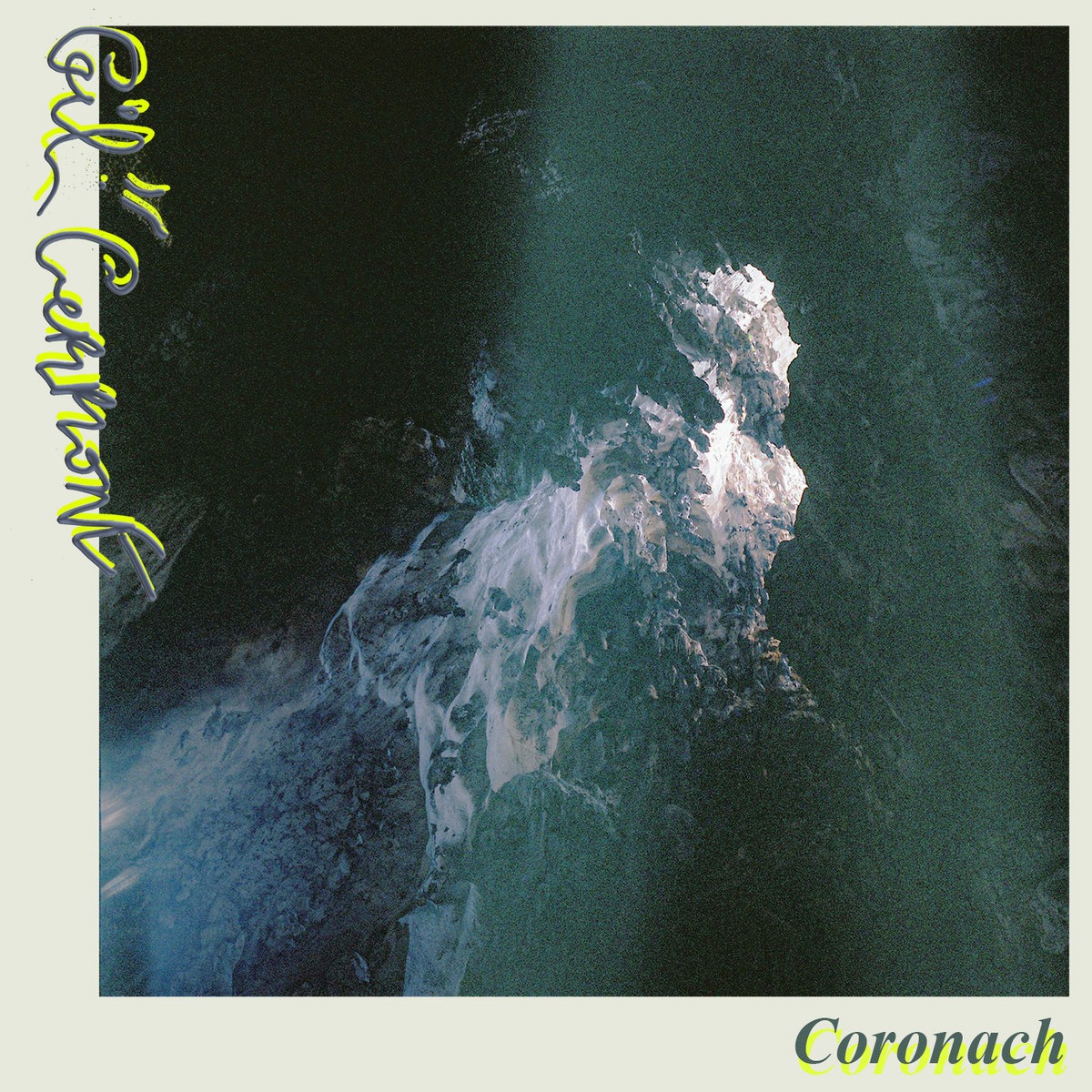 Gil Cerrone are a screamo quintet from Melbourne whose spin on the genre’s flip-the-fuck-out tendencies errs on the long and ambitious side. Coronach, their new EP, is bookended by a pair of six-minute songs that extend and expand well beyond their initial impact. Half the time Gil Cerrone sound more like “post-hardcore” than “screamo” if we’re splitting hairs, but then a song like “Bastard Day” will morph from a moody, scraping slow burn to a shrieking whirlwind without notice. It’s dynamic and unpredictable stuff, performed with primitive force by musicians who can really play. Listen below.

Coronach is out now on Tomb Tree Tapes/Team Glasses Records.