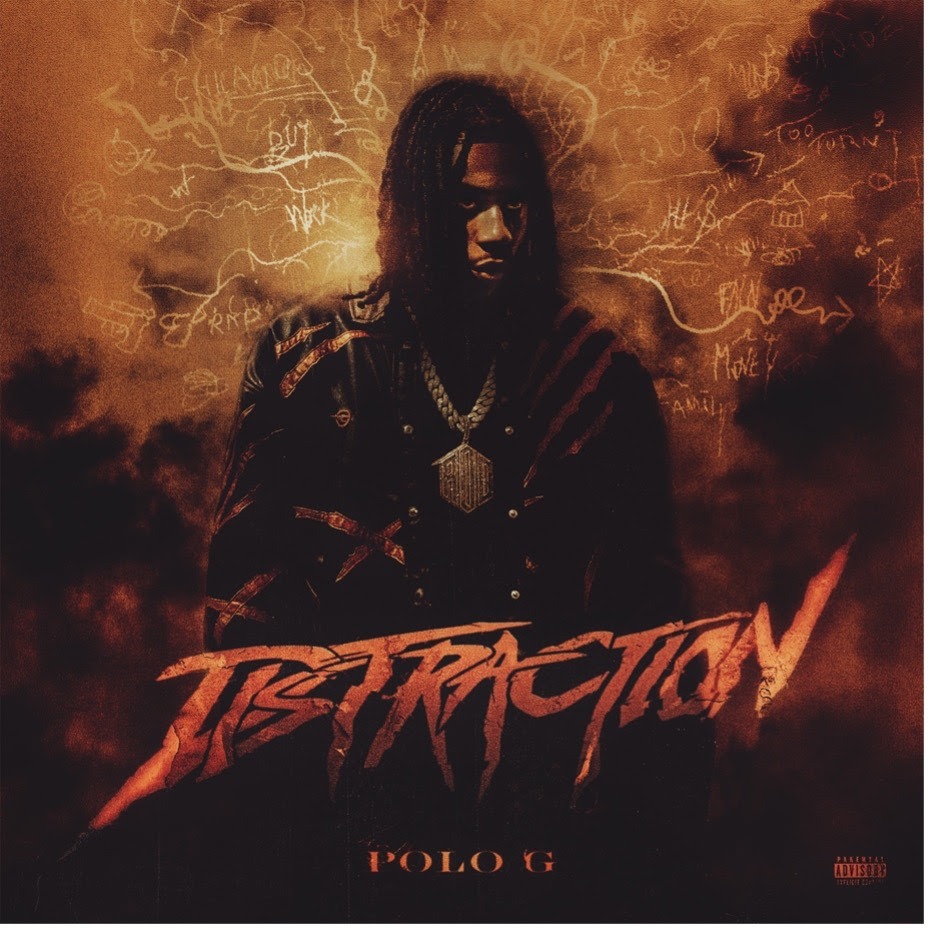 Polo has been teasing “Distraction” for a little while. It’s the first single from Polo’s as-yet-untitled next album, which is due this summer. That next Polo album will be produced entirely by Soutside, who co-produced the sparkling, melodic “Distraction” beat with CuBeatz. Like “Rapstar,” the single that took Polo to #1 last year, “Distraction” is a pretty and introspective song about trying to negotiate public life while dealing with your own demons: “Fiend for that ecstasy, couldn’t keep from relapsin’/ Bring out the best in me or be a distraction.”

Christian Breslauer directed the fast-moving, big-budget “Distraction” video, which shows Polo trying to live that rap-star life while police constantly track his every moment and frequently seek to arrest him. Check it out below.

“Distraction” is out now on Columbia.