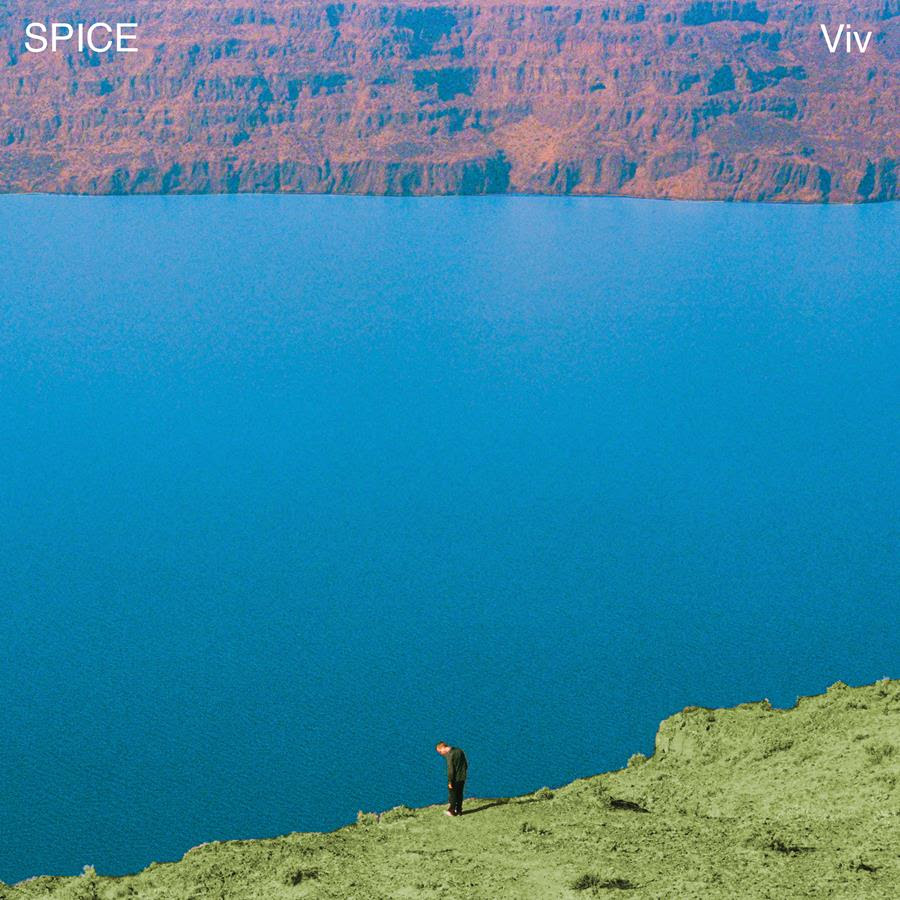 For many years, Ross Farrar has been the lead singer for the ever-evolving California punk institution Ceremony. Right now, Farrar is playing to massive crowds every night on the extremely sold-out Turnstile tour, but he’s also got other things going on. A few years ago, Farrar started another band, Spice, which also includes Ceremony drummer Jake Casarotti, as well as members of other bands like Creative Adult. Spice released a great self-titled debut album in 2020, and they followed it up last year with the even better two-song single “A Better Treatment” b/w “Everyone Gets In.” Today, Spice have released their sophomore album Viv, and it rocks.

Spice don’t really sound anything like Ceremony, which makes sense, since Ceremony rarely sound like any previous version of themselves. But even though Ceremony always change massively from record to record, no previous version of the band has really sounded like what Spice does on Viv. On this album, Spice kick out massive, vaguely psychedelic riffs, adding in a churning low-end and Victoria Skudlarek’s swirling violin sounds. Fugazi seems to be the go-to reference point for Spice’s whole sound, but to me, they land a little closer to fellow Dischord OGs Lungfish. Nobody ever sounds like Lungfish, but Spice have that same kind of spaced-out intensity working for them.

Viv is a grand, gorgeous album that still fits very much into the DIY punk space. We’ve already posted the early tracks “Any Day Now,” “Recovery,” and “Bad Fade,” and all of them were great. You really owe it to yourself to hear the whole album, and you can do that below.

Viv is out now on Dais Records.