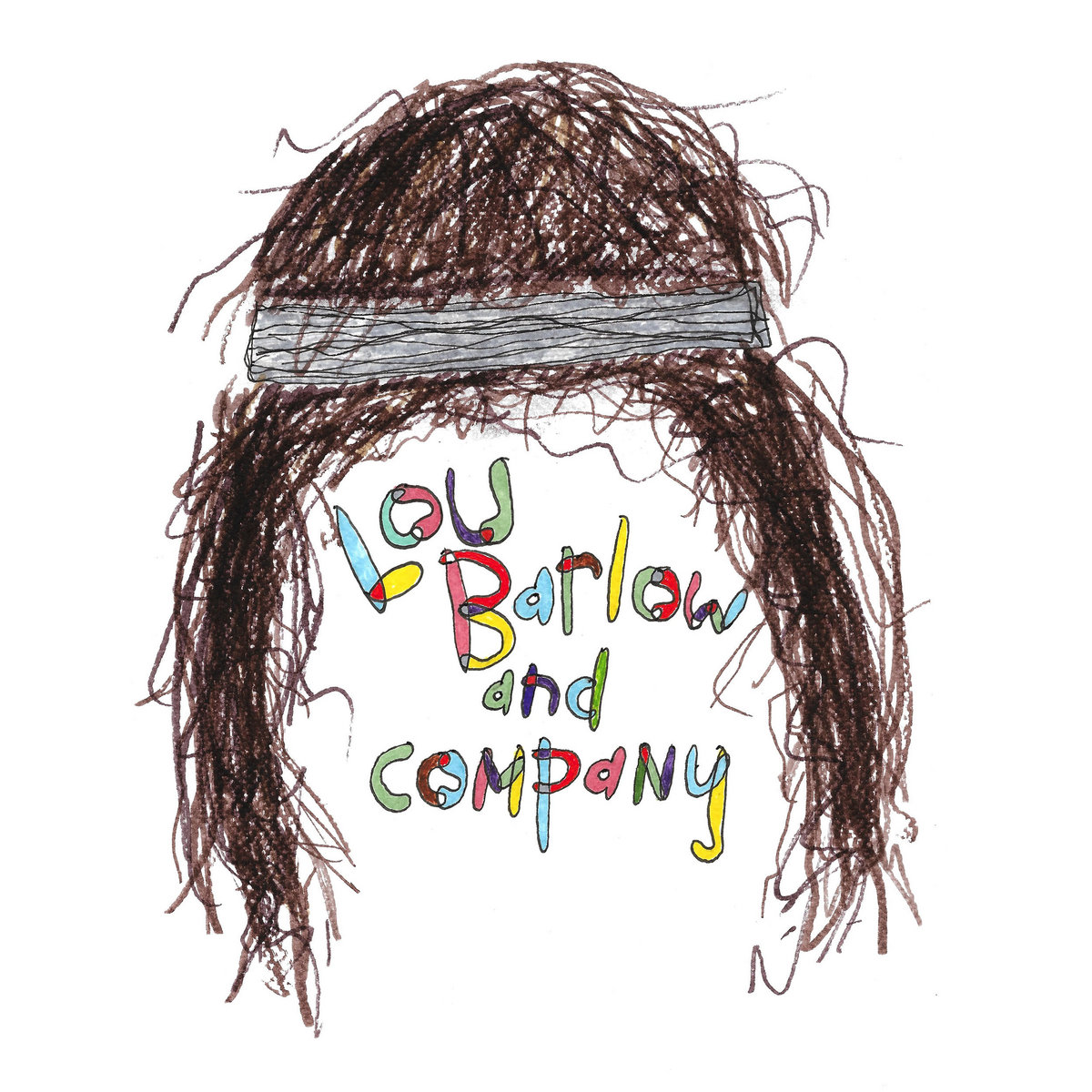 Indie rock lifer Lou Barlow is in a whole mess of active bands: Dinosaur Jr., Sebadoh, the newly reunited Folk Implosion. Barlow also makes solo music; he released the album Reason To Live last year. Today, Barlow has come out with a new two-song single, but it’s not exactly a solo record. Instead, it’s the debut of a new project called Lou Barlow And Company.

On the new tracks “Only Fading” and “Sacrifice,” Barlow is backed up by the members of the Western Massachusetts indie rock trio Eat Fire Spring. Barlow’s Bandcamp page claims that the new single “marks the first time Lou has recorded as the leader of a 4-piece band,” which I guess is true, since Sebadoh is a trio.

The new songs, which were produced by Eat Fire Spring bassist Marc Seedorf, are old-school indie rock that hit right in that Sebadoh comfort zone. Over webs of tangled guitar, Barlow sings in a kind of emotive monotone about heartbreak and confusion and restlessness. The hooks come cleanly through all the overlapping layers of fuzz, and there’s something comforting in hearing Barlow still doing the thing that he does so well. Listen below.

“Only Fading” b/w “Sacrifice” is out now on Joyful Noise.