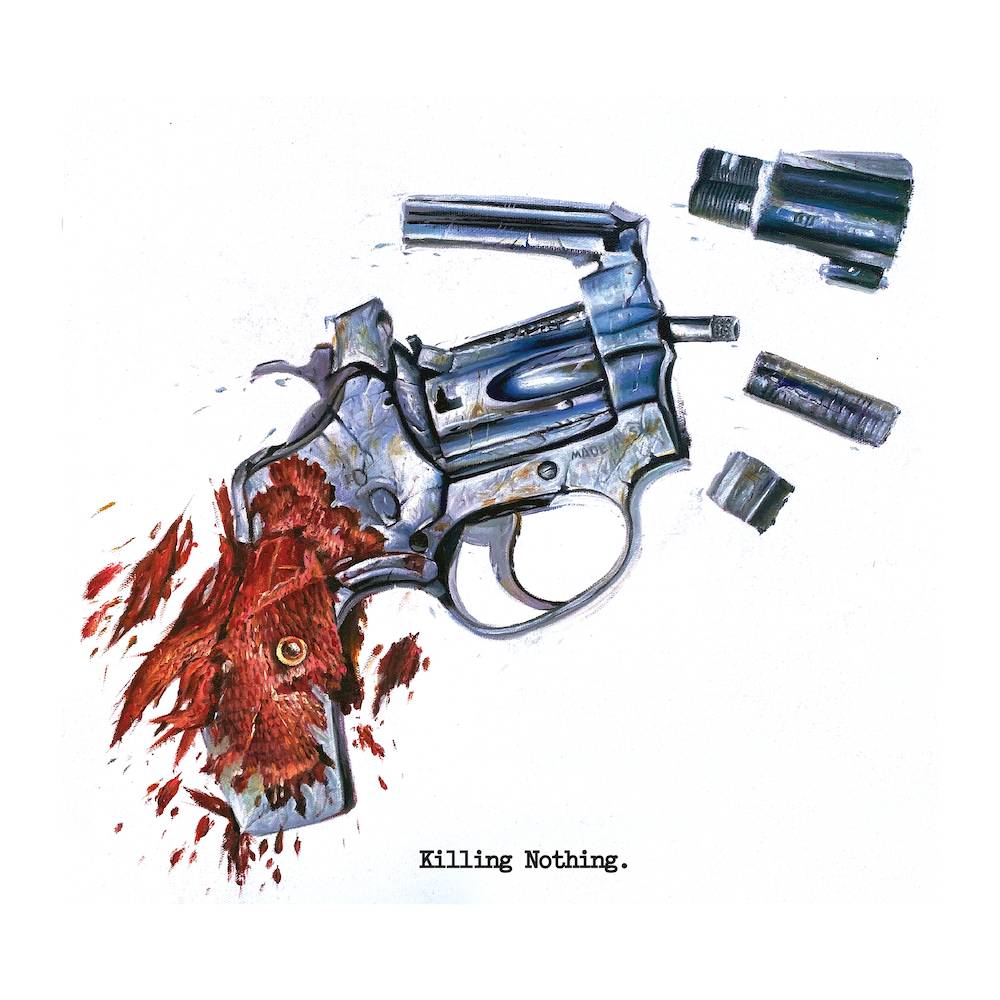 The hard, weathered Detroit underground rap veteran Boldy James has made some of the best records, in any genre, of the past few years, and he never stops working. One of the four studio albums that Boldy released in 2020 was Real Bad Man, a full-length team up with the LA collective Real Bad Man, which is somehow both a clothing label and a rap-production entity. That sounds sketchy as hell, but the album fit right into Boldy’s grizzled boom-bap sound. Today, Boldy and Real Bad Man have teamed up to release another album.

Killing Nothing, the new record from Boldy James and Real Bad Man, was initially billed as an EP, but that’s not what it is. Instead, Killing Nothing has 13 tracks, and it’s about 45 minutes long. By any definition, that’s an album. Once again, Real Bad Man supply Boldy with music that’s right in his mean, downbeat comfort zone. Once again, Boldy uses that music to growl out mesmerizing crime-life narratives.

We’ve already posted the early tracks “All The Way Out” and the Rome Streetz/Stove God Cooks collab “Open Door.” Crimeapple and Knowledge The Pirate also make appearances on Killing Nothing, but most of the songs have no guests. It’s all Boldy James’ show, and given what Boldy can do, that’s good news. Stream the album below.

Killing Nothing is out now on Real Bad Man Records.