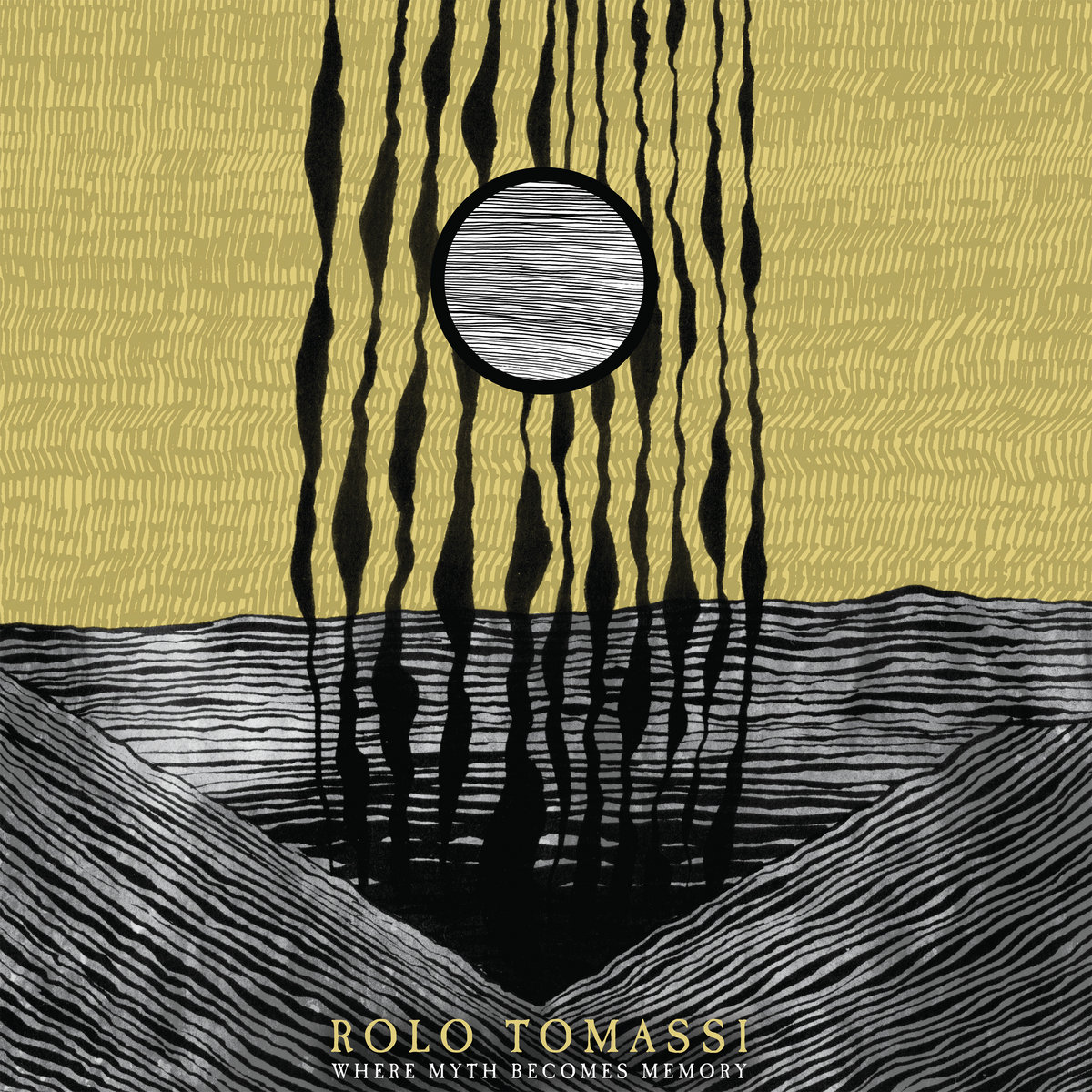 The UK post-hardcore band Rolo Tomassi has evolved a whole lot in the past 18 years, and they aren’t done yet. In 2018, Rolo Tomassi released their fifth album, the sprawling and ambitious Time Will Die And Love Will Bury It. Since then, they’ve switched labels and beefed up their sound even more, and now they’re back with the staggering new LP Where Myth Becomes Memory.

On their latest album, Rolo Tomassi seem like they’re on a mission to prove that they can go in about a million different directions while still maintaining their heavy-music focus. Parts of Where Myth Becomes Memory are jarringly extreme — big-room black metal that won’t sacrifice ferocity for grandeur. Other parts are dreamy and pretty, like an expert festival alt-rock band gone goth. Sometimes, Rolo Tomassi go to both extremes in the space of a single song.

Where Myth Becomes Memory is a hugely impressive album, and if you’re into contemplative metallic wanderers like Deafheaven or Envy, you will find a whole lot to like here. We’ve already posted the early singles “Cloaked,” “Drip,” and “Closer,” and now you can stream the full album below.

Where Myth Becomes Memory is out now on MNRK.