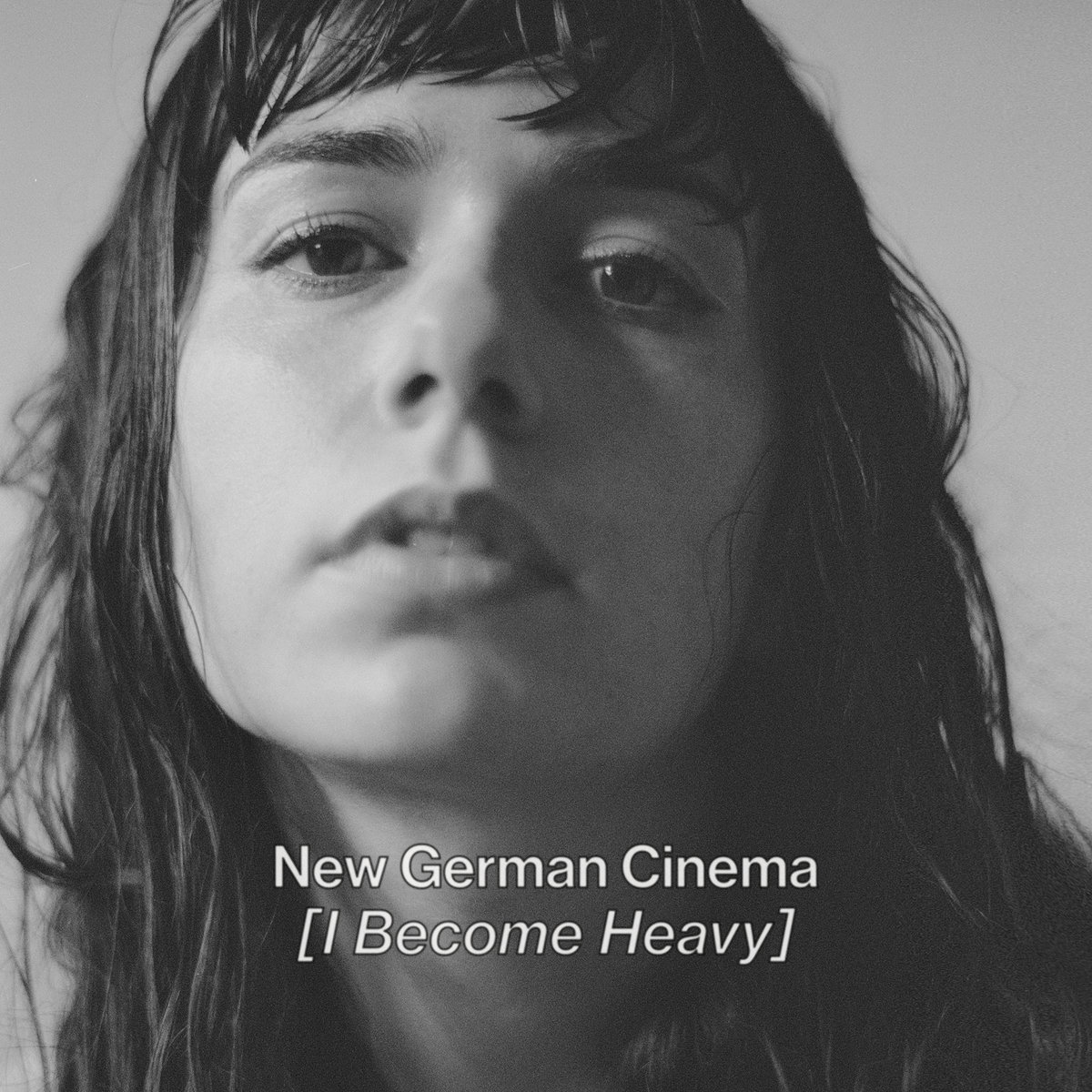 Fear Of Men returned in 2020 with “Into Strangeness,” their first new song in four years. They’ve since receded back into the shadows, but they are still working on a new album to follow up 2016’s Fall Forever. Singer Jessica Weiss explained as much today while sharing the first song from her solo project.

“While the new Fear of Men record is coming along, I’ve been working on a solo project that indulges some different (but related) pleasures,” Weiss wrote on Twitter. That project is called New German Cinema, and Weiss’ first song under the moniker lives up to that “different (but related)” description. Rather than gloomy synth-driven post-punk, I’d describe “I Become Heavy” as gloomy punk-adjacent synth-pop. We need to bring back The Americans so this song can be on the soundtrack. Listen below.

In all seriousness, bringing The Americans back would be dumb because that show had one of the best finales in TV history.