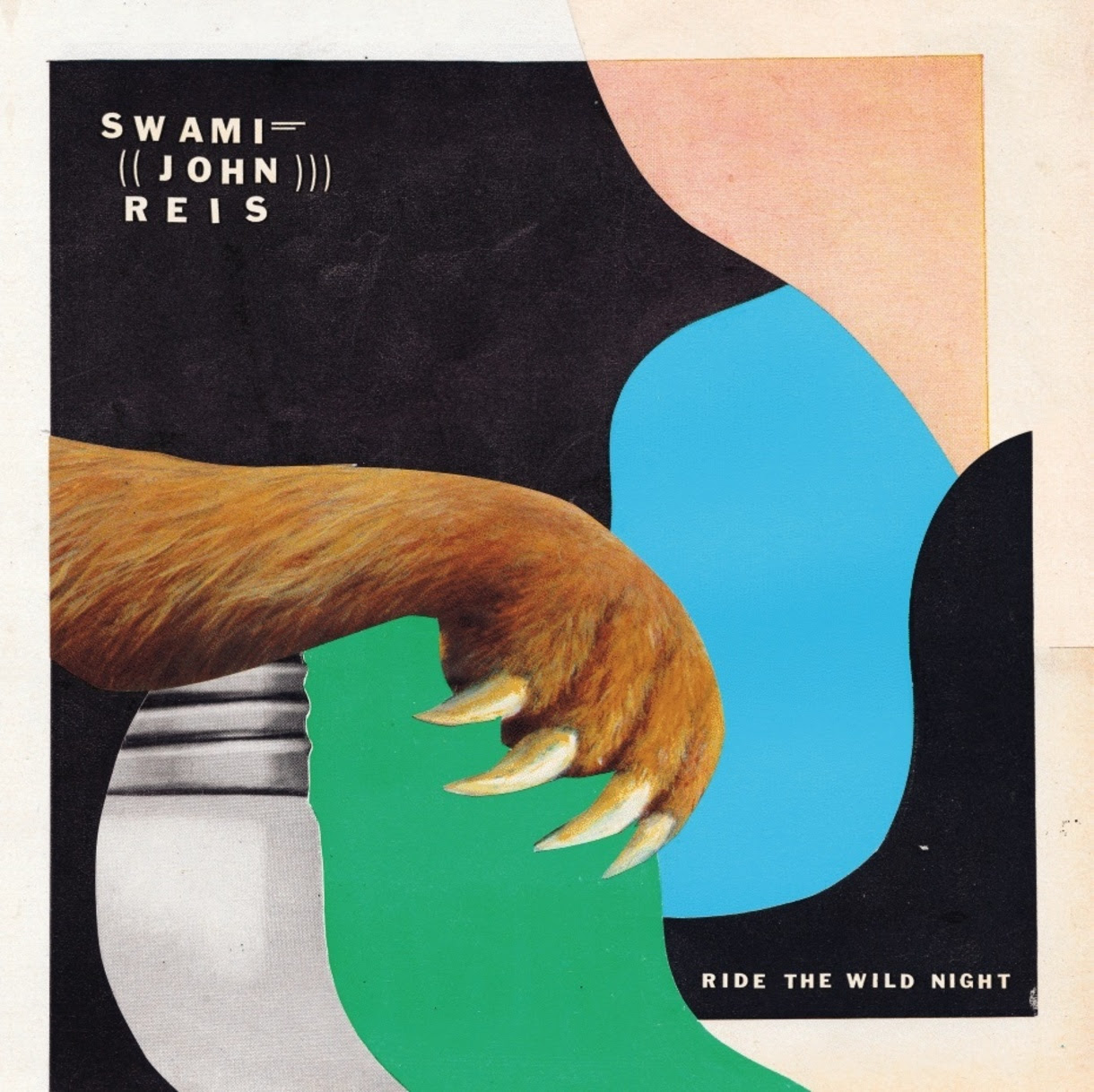 Garage-punk legend John Reis has released dozens of records with myriad bands including Rocket From The Crypt, Drive Like Jehu, Hot Snakes, Night Marchers, and the Sultans. But he’s never put out an official solo album until now. This month, as Swami John Reis, he’ll unveil Ride The Wild Night, an album inspired by ’60s and ’70s rock, folk, and punk. “I wanted to celebrate some of my favorite rock ’n’ roll in its transitional periods,” Reis says in a press statement. “Flaming Groovies, Paul Revere And The Raiders, the Kinks, the Saints and others created some of the most exciting recordings while also connecting the musical past to its future. That really appeals to me.”

The lead single from Ride The Wild Night is “Do You Still Want To Make Out?” The song puts a poppy, hi-fi spin on early rock ‘n’ roll as filtered through early punk — a little bit of Little Richard, a lot of the Ramones. It’s not nearly as vicious as some of Reis’ other projects, and it finds him cracking lyrical jokes on a blink-182 wavelength: “So let’s get naked or play video games/ My dick smells like Cheetos, but my bed smells like Glade.” Listen below.

Ride The Wild Night is out digitally 2/18 and physically 3/4 via Swami Records, though the limited vinyl run has already sold out.