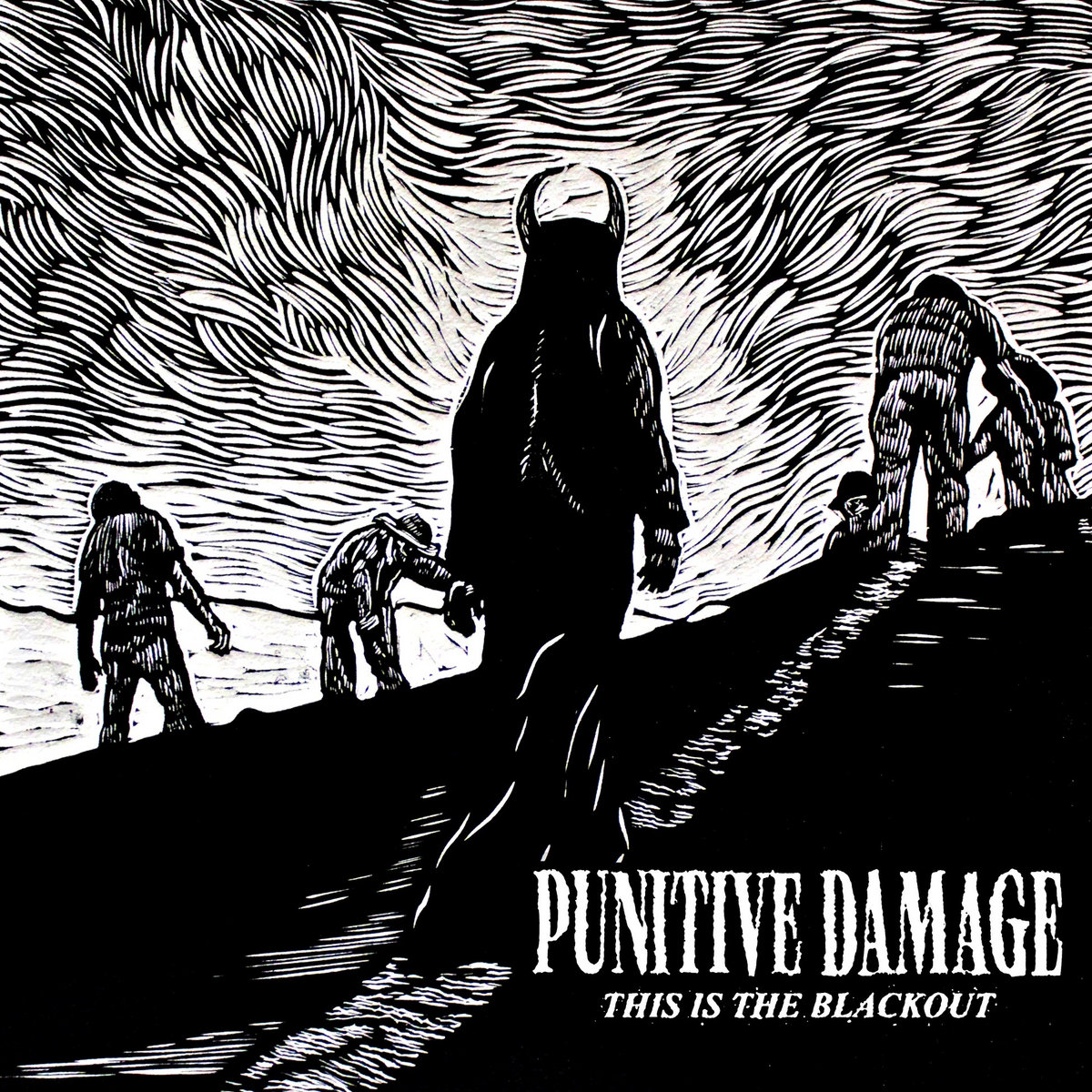 Today, Punitive Damage follow their three-song, three-minute 2021 EP Strike Back with their full-length debut This Is The Blackout. When I say “full-length,” I mean that the record jams 13 songs into 18 minutes. Those 18 minute blast past you in a bewildering frenzy. Punitive Damage recorded the LP with producer Taylor Young, who’s got some nasty-ass new music of his own out today, and it sounds absolutely monstrous. A lot of that is down to Steph Jerkova, whose electric-shock screeches is one of the most powerful voices in hardcore today. She goes in on this thing. We’ve already posted the early single “Drawn Lines,” but you should really hear the whole album. You can do that below.

This Is The Blackout is out now on Atomic Action! Records.