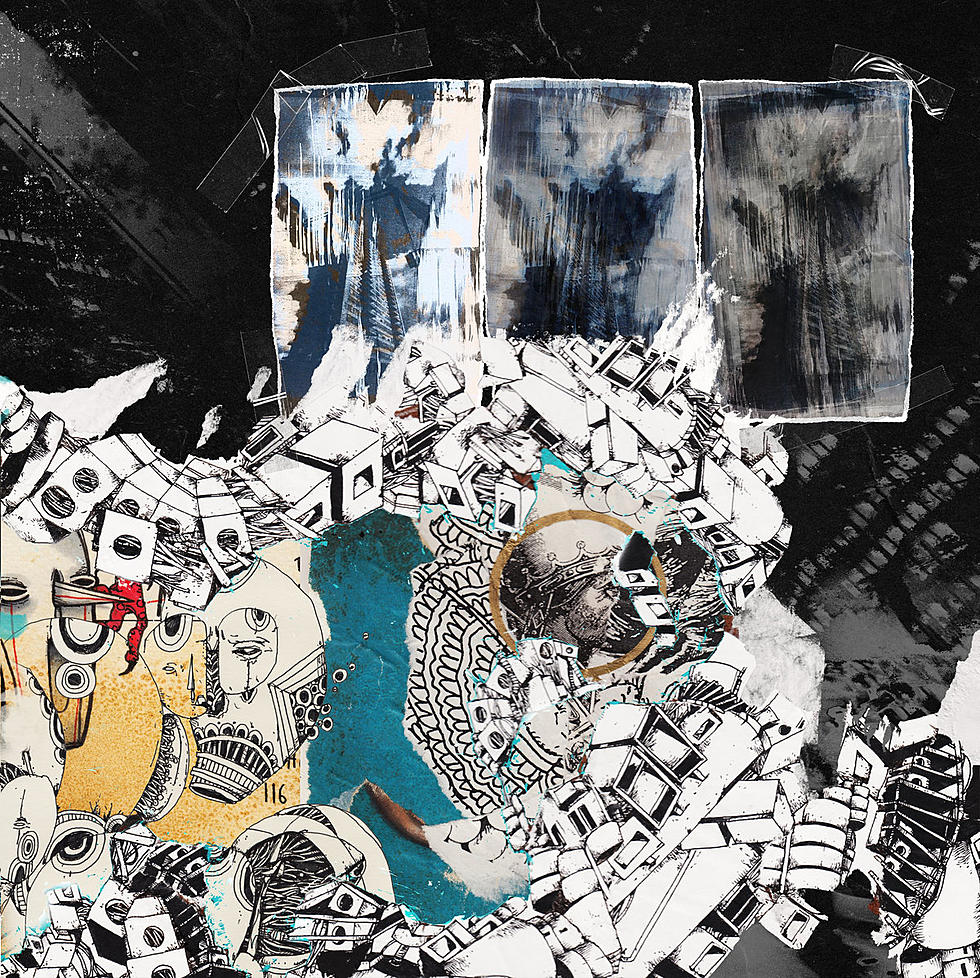 It’s been five years since the New Jersey screamo band Massa Nera released their debut album Los Pensamientos De Una Cara Palida. Since then, Massa Nera have contributed music to splits that also featured bands like Infant Island and Frail Body, and they’ve earned a rep as one of the leading lights of the massive DIY screamo scene, but they haven’t released an album. Now, Massa Nera are finally ready to announce that their second album is on the way.

Massa Nera’s new album is called Derramar | Querer | Borrar, and they co-produced it with Saetia/Off Minor member Steve Roche. It’s apparently a concept album, with unifying sounds and themes and ideas. Today, Massa Nera have shared a convulsive new song called “April 7th.” It’s a headlong rush of feverish lo-fi intensity, and it sounds something like an experimental black metal band trapped in a sock drawer. The song’s video combines live footage with imagery of old ’90s instructional videos, made for new hires at soulless chain businesses. In a statement to Brooklyn Vegan, the band says:

With this video, we wanted to express our thoughts on the relentless, soul-deadening inanity of work. Rare is the job that doesn’t subject you to an endless deluge of repetitive demands and intellectually shallow, unfulfilling tasks. Rarer still is the job that doesn’t expect you to fully internalize and believe the absurd notion that, despite all evidence to the contrary, you’re actually a valued and equal member of the company’s “family.” And beneath every invocation of family, behind each appeal to the company’s ostensible mission or purpose, is an implicit message: “Everything is great as-is. There’s no need to organize.” Personally, I find it impossible to exist within such an environment for an extended period of time without it bleeding into every part of my life. I’m sure most people can relate. That’s why we placed the performance footage and corporate/anti-union videos side-by-side, rather than cutting between them. It’s meant to be overwhelming. How can you be expected to focus on the things you love when work is monopolizing your energy and time?

Below, check out the “April 7th” video and the Derramar | Querer | Borrar tracklist.

Derramar | Querer | Borrar is out 12/2 on Zegema Beach Records.