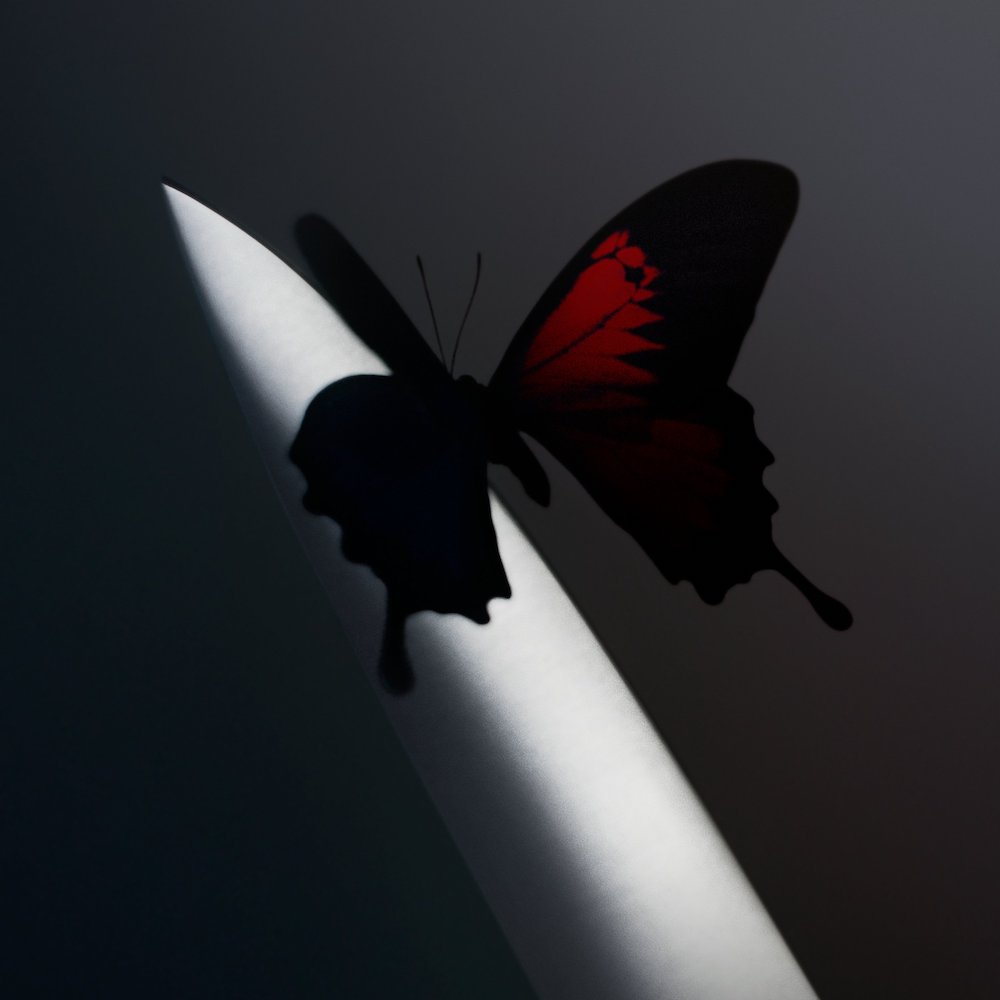 At last, Post Malone’s fourth studio album twelve carat toothache is out for all to hear. The follow-up to 2019’s Hollywood’s Bleeding is the shortest album Posty has ever done at 45 minutes and features high-profile guest spots from the Weeknd (the already-released “One Right Now”), Doja Cat (“I Like You (A Happier Song)”), Roddy Ricch (another already released track, “Cooped Up”), Gunna (“I Cannot Be (A Sadder Song)”), Fleet Foxes (“A Love/Hate Letter To Alcohol”), and the Kid LAROI (“Wasting Angels”). As previously reported, the album is primarily produced by Brian Lee, Louis Bell, and Malone.

As Billboard reported noted earlier this year, twelve carat toothache “speak[s] more to how [he’s] feeling at the moment: the ups and downs and the disarray and the bipolar aspect of being an artist in the mainstream.”

twelve carat toothache is out now via Republic/Universal.