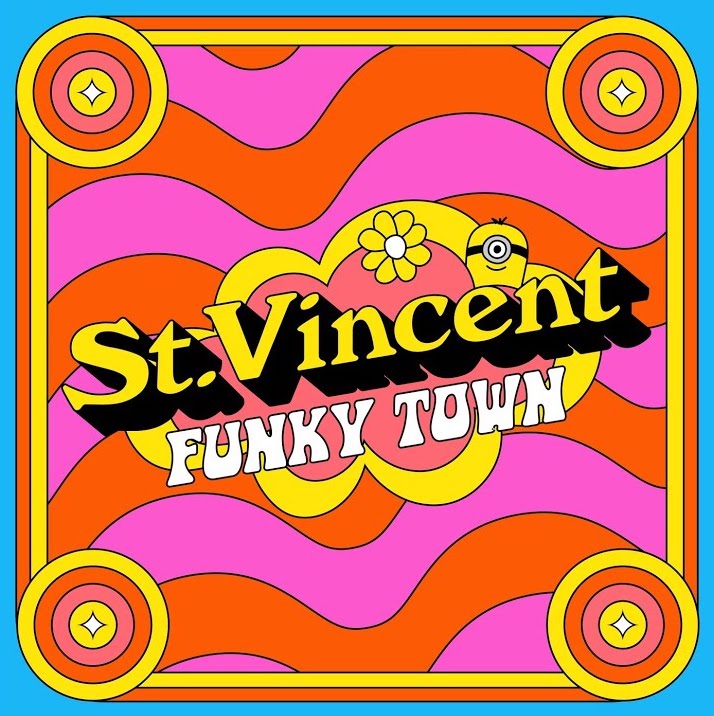 As you may have heard, St. Vincent is on the Jack Antonoff-produced Minions: The Rise Of Gru soundtrack, which is basically a bunch of today’s artists covering hits from the ’60s and ’70s. We’ve already heard the album’s lead single — Tame Impala and Diana Ross’ “Turn Up The Sunshine.” Now we get to hear St. Vincent reimagine Lipps Inc.’s 1980 disco classic “Funkytown.”

Listen to St. Vincent’s vocoder- and horn-heavy take on “Funkytown” below.

The soundtrack to Minions: The Rise Of Gru is out 7/1 on Decca.