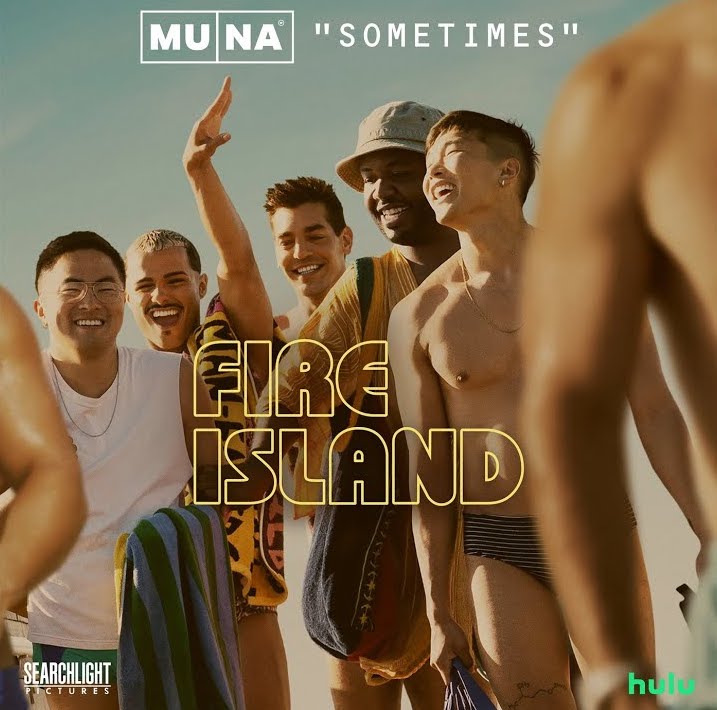 MUNA, of course, are set to release their self-titled album out 6/24 via Phoebe Bridgers’ Saddest Factory Records. The Fire Island soundtrack, meanwhile, is out now via Hollywood Records and features an original score by Jay Wadley. The rom-com is described as an “unapologetic, modern-day rom-com inspired by Jane Austen’s Pride And Prejudice. The story centers around two best friends who set out to have a legendary week-long summer vacation with the help of cheap rosé and a cadre of eclectic friends.”

Listen to MUNA’s take on Spears’ “Sometimes” below.