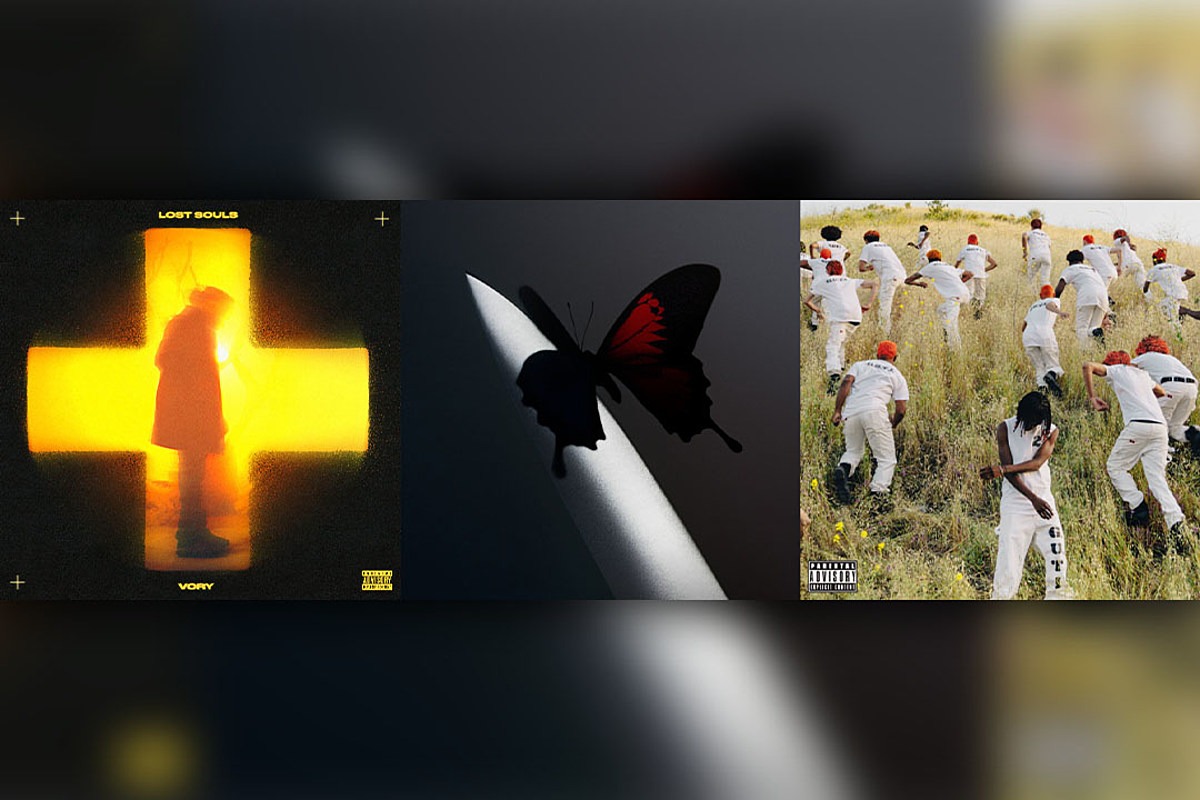 As we dive into June, hip-hop continues to feed our cravings for new music. This week, one of the most-streamed artists of all time drops a new album, a talented rap-crooner from Houston puts out his debut album, a Kenya-born up-and-comer hits us with a new mixtape and more.

After the pandemic thwarted his plans to drop an album at some point in 2020, Post Malone has finally put out his fourth studio album, Twelve Carat Toothache. Since announcing the release of the album at the tail-end of April, Posty has been promoting Twelve Carat Toothache all across his socials and various other media platforms, including a performance on Saturday Night Live alongside Roddy Ricch.

Led by two previously released singles, "One Right Now," featuring The Weeknd, and "Cooped Up," featuring the aforementioned Roddy Ricch, the 14-track LP sees guest appearances from artists like Doja Cat, Gunna and The Kid Laroi. With the release of Twelve Carat Toothache, the soon-to-be-dad looks to continue to capitalize on the commercial success of his previous releases, specifically 2018's Beerbongs & Bentleys and 2019's Hollywood's Bleeding.

Following widespread recognition for his contributions to both The Carters' Everything Is Love and Kanye West's Donda, Vory hits us with his long-awaited debut album, Lost Souls. The 24-year-old multi-hyphenate artist began the album's rollout in the fall of 2021, sharing various working versions of the Lost Souls tracklist, ultimately revealing the complete list of songs that made the cut on May 29.

Having already received heavy cosigns from hip-hop notables such as Kanye West, Drake and Fivio Foreign, up-and-comer KayCyy drops his new mixtape, Get Used To It, after the project was pushed back from last month. Since beginning to tease that a new project was coming at the beginning of May, the Kenya-born artist has been promoting the release of GUTI through clever tweets and artistic visuals.

Implying that he's ready to manifest his own musical destiny with the new mixtape, KayCyy hit up Instagram to unveil the project's nine-song tracklist on May 28. The IG post was accompanied by a caption that reads, "OK, I'm ready, coach. @__bu put me in," referring to Bu Thiam, the CEO of KayCyy's record label, BuVision. GUTI's guest appearances include artists like 070 Shake, Daniel Caesar, Annahstasia and Lancey Fouxx. The tape's lead single is "Borrow," which was released on May 6, along with an official music video for the track.

Check out all the new projects this week below, including other new releases from CyHi, 070 Shake, Big Moochie Grape, MC Ren and more.

Which one is your favorite?