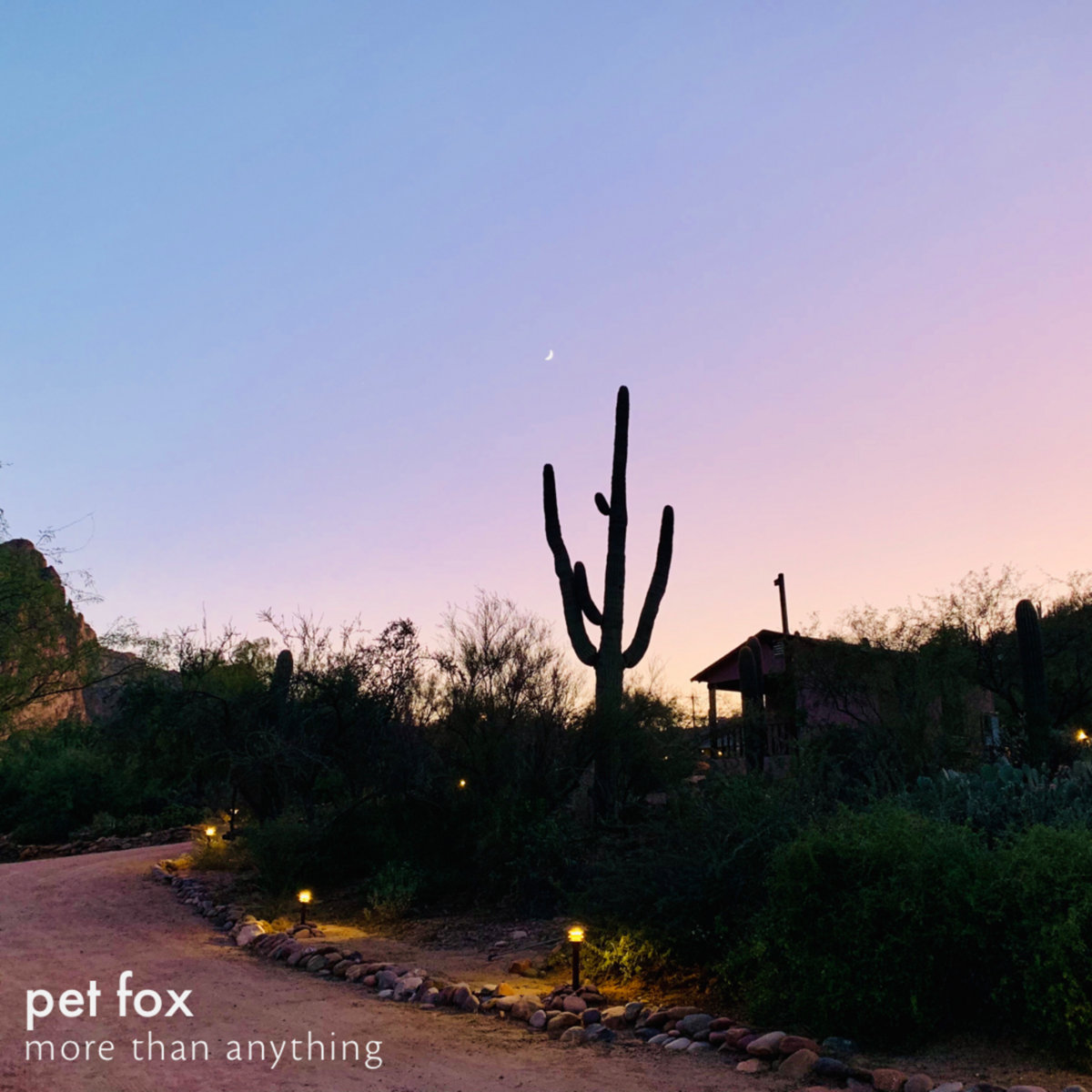 Ovlov is one of those elusive, cult-followed emo/shoegaze bands who come back when you least expect it. They’re not back (yet), but this new Pet Fox EP More Than Anything, which features Theo Hartlett and Morgan Luzzi from Ovlov — as well as Jesse Weiss who’s played in Palehound and Grass Is Green — is the closest thing to Ovlov’s immersive, fuzzy sound for now.

More Than Anything is only three tracks, each of them over three minutes of atmospheric instrumentals, mesmeric vocals, and infectious riffs. The lead single and opener “Imagine Why” could be off Ovlov’s last record, TRU; it’s full of emotional build-ups that explode into cathartic choruses, and it ends with a poignant guitar solo. Hartlett said that the song is about anxiety; it very much plays like an oasis from a panic attack, a safe, intimate place far away. The following tracks are a bit slower, but all three songs have a very vulnerable, nostalgic texture to them.

Stream More Than Anything below.