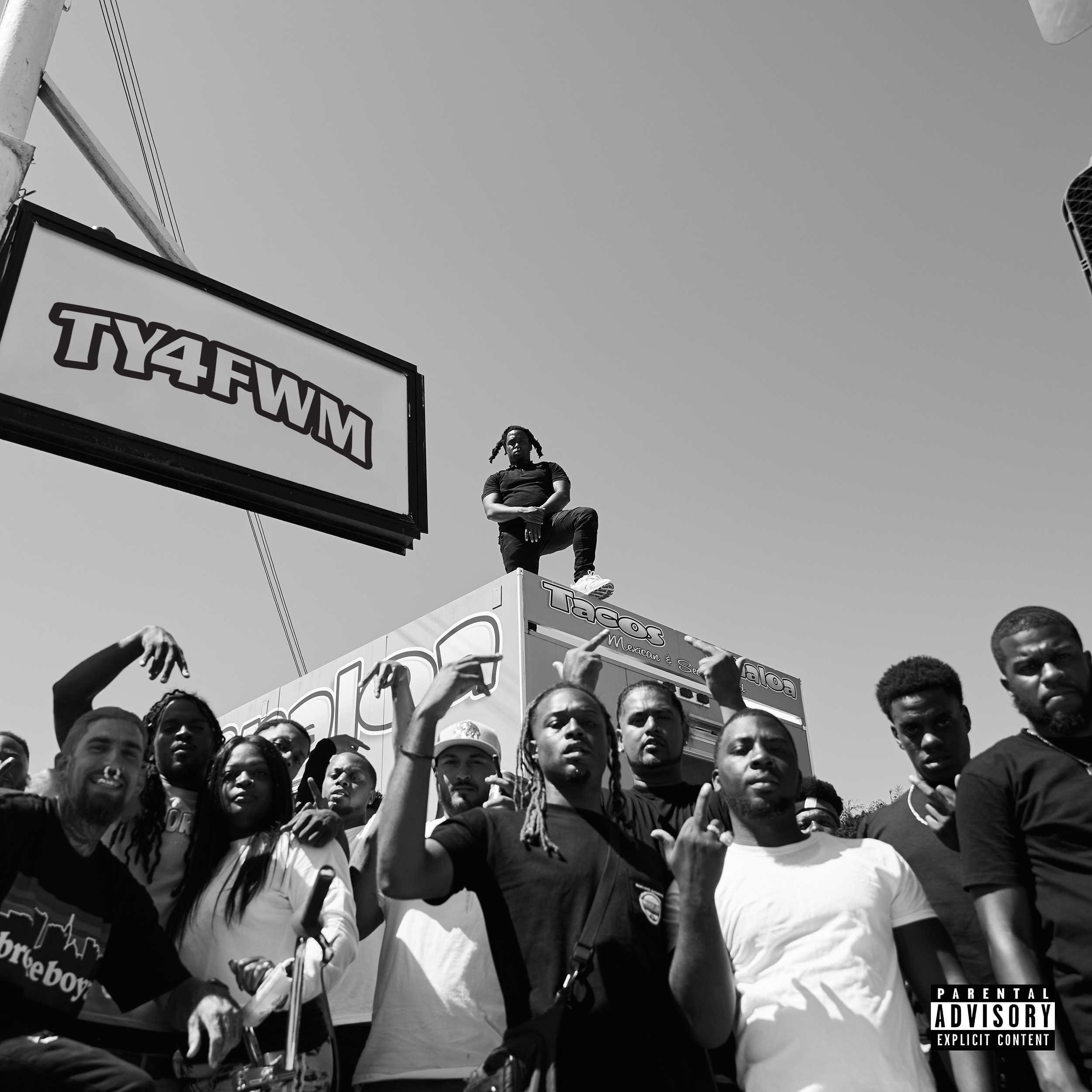 Oakland’s ALLBLACK is an energetic rapper and a prolific force. He turns up a lot in featured-artist rotation, especially in the Bay Area, and he also releases a lot of his own music. ALLBLACK released his No Shame 3 mixtape barely six months ago, and now he’s returned with TY4FWM, which is less a mixtape and more a proper album.

The title of TY4FWM stands for “thank you for fuckin’ with me,” something that ALLBLACK habitually tells his collaborators and producers on his songs. On the album, a whole lot of people are fuckin’ with him. ALLBLACK has already shared the singles “Ego,” with Drakeo The Ruler and Kenny Beats, and “10 Toes,” with E-40 and G-Eazy. The album features a lot of other guests, including Vince Staples, Sada Baby, Guapdad 4000, Mozzy, and ShooterGang Kony.

But even with all those guests, TY4FWM works at a full, cohesive album. ALLBLACK is great at making spluttery, energetic Bay Area slappers, and the album has a whole lot of punchlines over a whole lot of merciless basslines. But ALLBLACK also has a way of getting thoughtful and introspective without forcing it, and he shows that side of himself on the album, too. Good rap record. Stream it below.