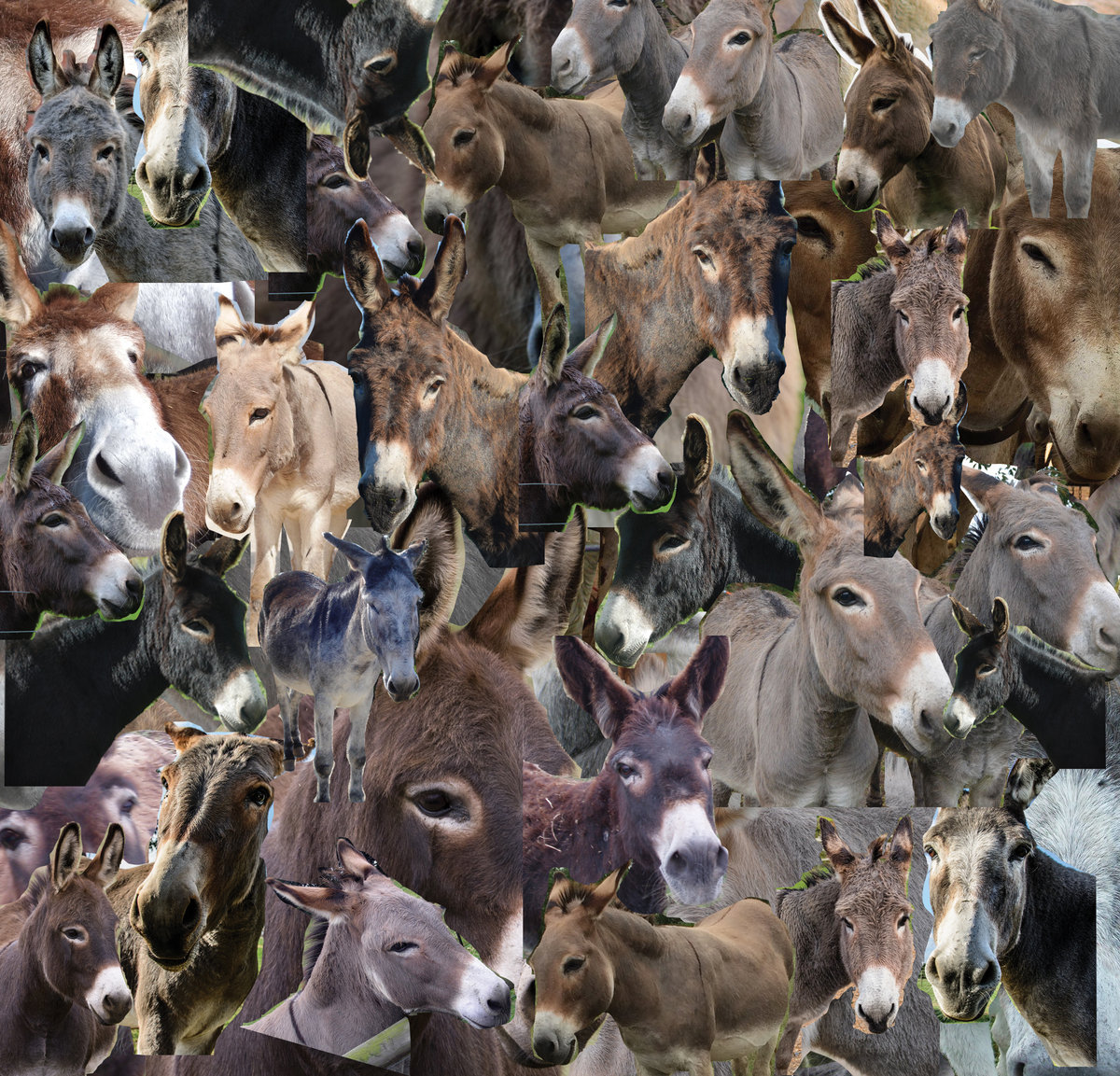 Earlier this spring veteran improv experimentalists Chris Corsano and Bill Orcutt released their latest album together, Made Out Of Sound. Its seven spectacular songs present Corsano (a drummer who has played with Björk, Six Organs Of Admittance, Sunburned Hand Of The Man, and many more) and Orcutt (a guitarist best known for the ’90s noise-rock band Harry Pussy) as sort of a jazzier, prettier answer to Hella’s math-rock dynamism. Each one is a series of gorgeous jagged sonic spirals that sounds like it might explode at any moment, or maybe just exist in a state of constant explosion? It’s so tense and so beautiful. You should definitely listen to it, ideally while reading the great Mark Richardson’s review. While you’re at it, why not tack on two more tracks the duo have unveiled today, a pair of sub-two-minute stunners called “100 Kinds Of Ass” and “King Size Coffin.” Here ya go:

A limited edition “100 Kinds Of Ass” b/w “King Size Coffin” 7″ is available for purchase at Bandcamp.