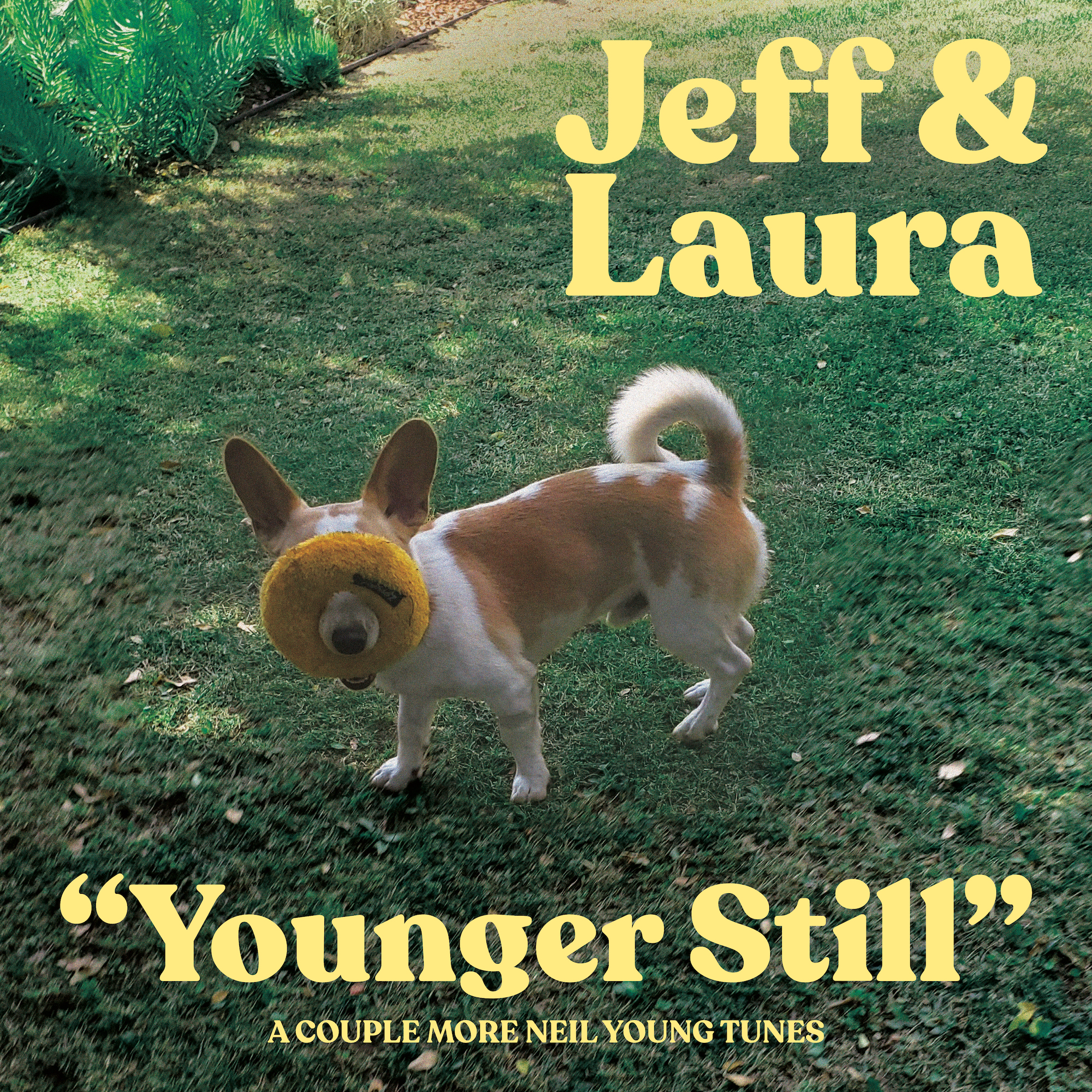 Younger Still arrives just in time for Rosenstock and Stevenson’s upcoming joint tour, on which they’ll play their Young covers and other songs, with opening sets from either Anika Pyle or Gladie.
Below, dig into the music and those tour dates.

Younger Still is out now on Polyvinyl.