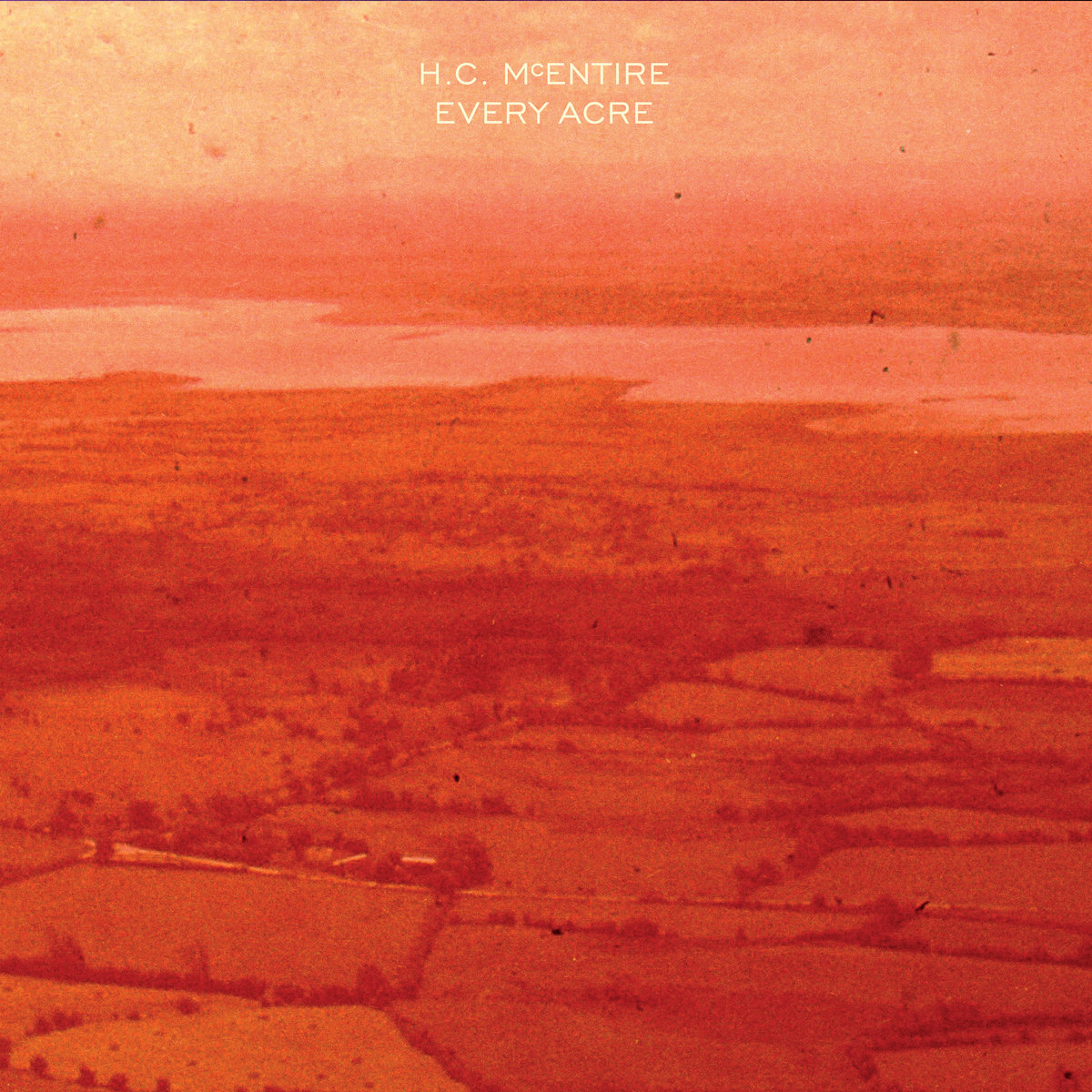 Last month, the Appalachian folk musician H. C. McEntire released “Soft Crook,” her first new song since her sophomore album Eno Axis was released in 2020. Today, she’s announcing a whole new full-length album, Every Acre, which is set to come out in January.

“‘Dovetail’ began as a jangly, four-on-the-floor country demo I roughly recorded at home,” McEntire said. “In the studio, the band and I leaned into the twang and outlaw attitude, recorded it, and moved on to work on other songs. But something kept calling us back to reimagine this song, to look at it from a different angle.” She continued:

One night after a long day of tracking, Luke started playing the ‘Dovetail’ chord progression on piano, but much more slowly. Daniel jumped behind the drums and played a simple halftime beat while I stood next to the piano and sang out into the room. We quickly recorded about a minute of the experiment onto a cell phone and went to bed. The next morning, we referenced the recording and tracked a full-band version of the song in that style—essentially, it took the form of a ballad.

This ‘classic’ arrangement offered space for a more nuanced vocal delivery; the slower pace allowed vocal lines to stretch and stand tall with emotion. The less-is-more approach created a vulnerability that felt right and also applied intention—to clearly speak, suspend, and spill out the narrative. Throughout verses, I posed the personalities of various women in juxtaposition—a way to both celebrate differences and individuation, as well as acknowledge the complexities of being in relation with a range of traumas, including my own. The pre-chorus and chorus lyrics nod to a problematic dynamic that can occur when presumptions are made about an Artist solely based on the social consumption and/or interpretations of their Art—romanticism versus reality.

Every Acre is out 1/27 via Merge Records. Pre-order it here.