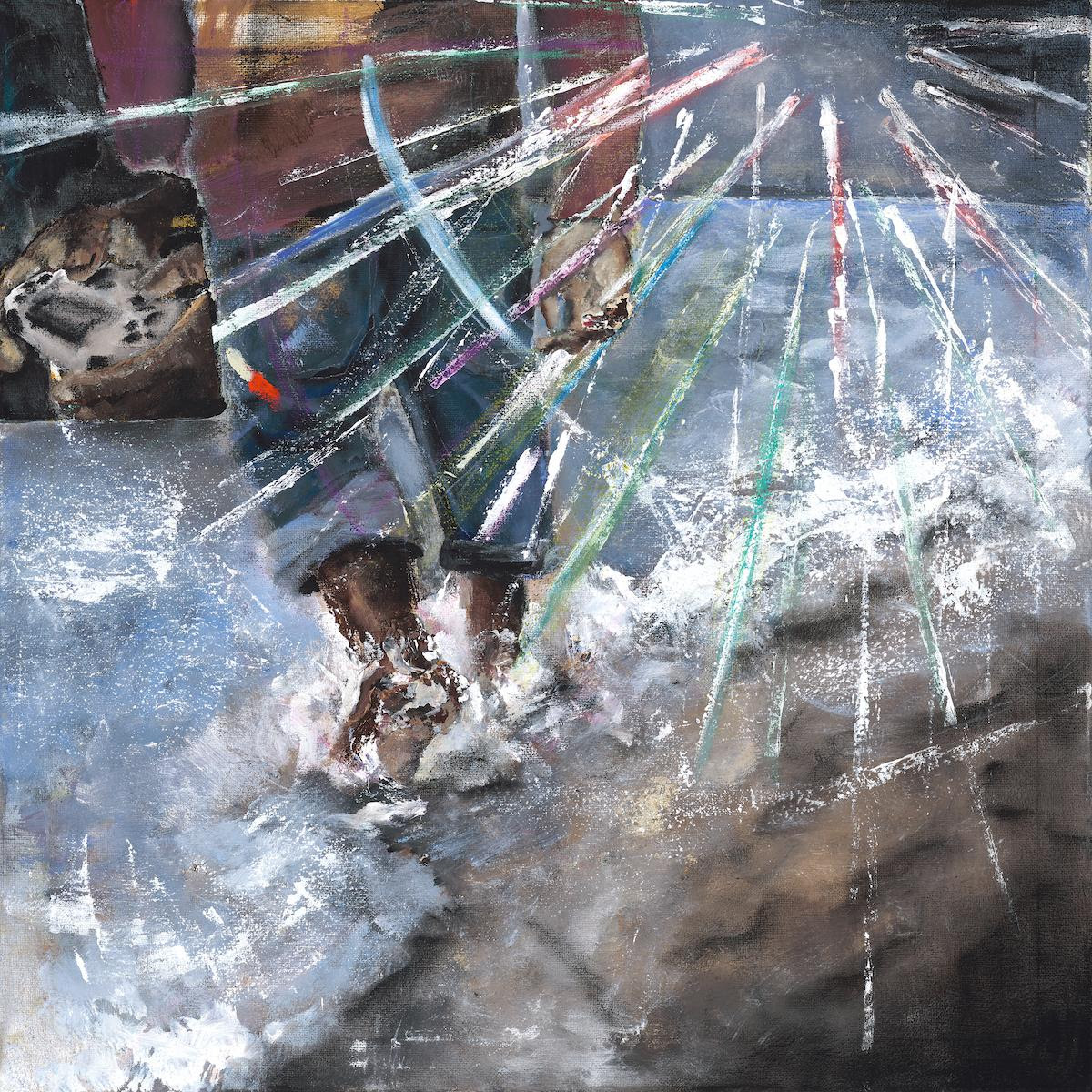 The mercurial Brooklyn rapper MIKE has released quite a few singles since last year’s Disco, most recently last month’s “nuthin i can do is wrng.” Today he’s back with a woozy, syrupy new single called “What Do I Do?” It finds him rapping and crooning over a beat that feels chopped and screwed or at least slowed to a crawl, sounding like Some Rap Songs gone purple. Both this song and the prior single will be on Beware Of The Monkey, a new MIKE album dropping in December. Until then, watch director Xin Wang’s video for “What Do I Do?” below.