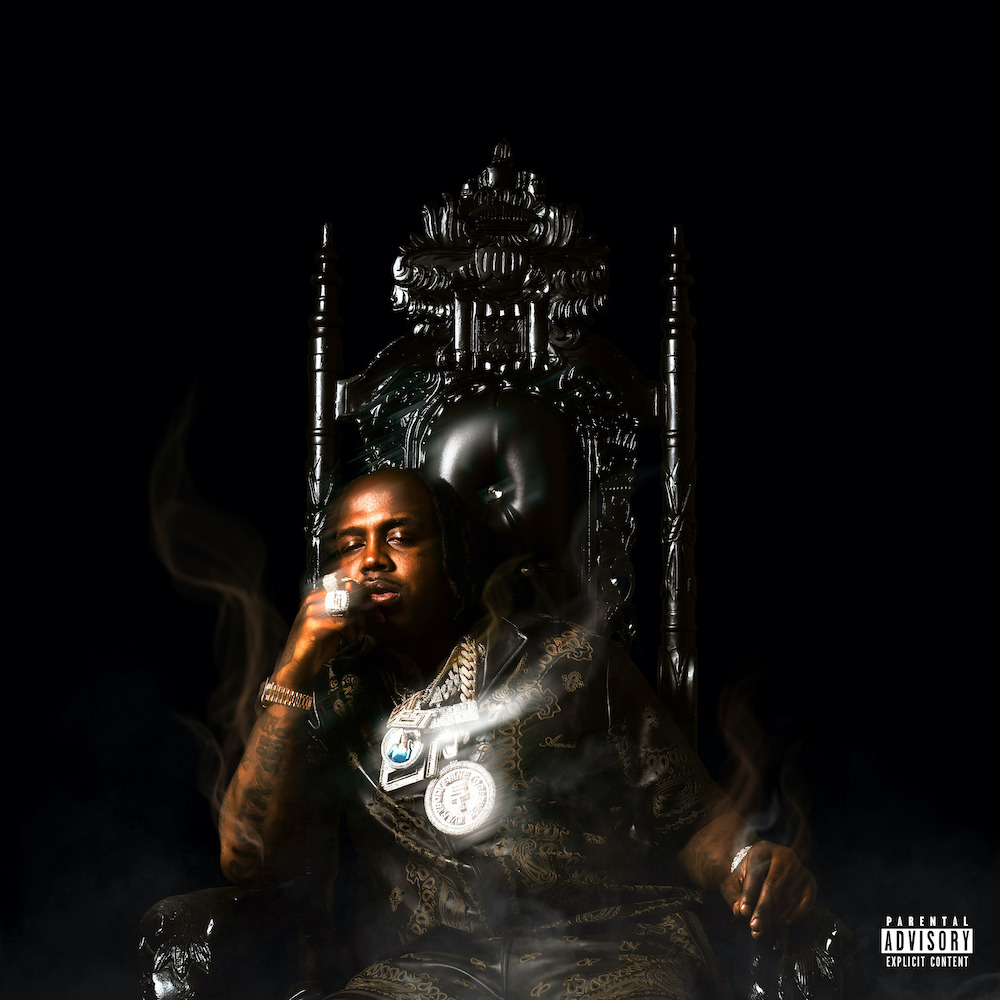 I know exactly what’s happening in your head right now. You are looking at the title of the new album from the Louisville street-rap star EST Gee, and you are trying to come up with a joke about feeling up nuns. Don’t do it. Resist the urge. EST Gee deserves to be taken seriously, and his album title is a reference to two past mixtapes, 2020’s Ion Feel Nun and I Still Dont Feel Nun, as well as the general sense of cold nihilism that comes from growing up with nothing. Keep it together.

Right now, EST Gee is on a hell of a run. Last year, he released the breakout LP Bigger Than Life Or Death, and it was one of last year’s best rap albums. Earlier this year, Gee and his currently incarcerated labelmate 42 Dugg came out with the collaborative project Last Ones Left, and Gee was also all over the recent compilation from Yo Gotti’s CMG label. EST Gee doesn’t have any particular gimmick. He just makes hard, haunted street music, and that music is connecting.

On I Never Felt Nun, Gee continues to stay in his own wheelhouse, telling pathos-laden street stories over eerie, low-key beats. The album has guests, but those guests feel like they’re going to EST Gee’s world, not like he’s adjusting his style to fit them. That’s the case even when Machine Gun Kelly shows up. MGK has been talking about returning to rap lately after achieving obnoxious pop-punk stardom, and it’s easy to joke about that, but he really raps on “Death Around The Corner.” Future, Jeezy, Bryson Tiller, and Gee’s fellow Louisville rapper Jack Harlow also make appearances. The whole album is bone-solid, and you can stream it below.

I Never Felt Nun is out now on CMG/Warlike/Interscope.