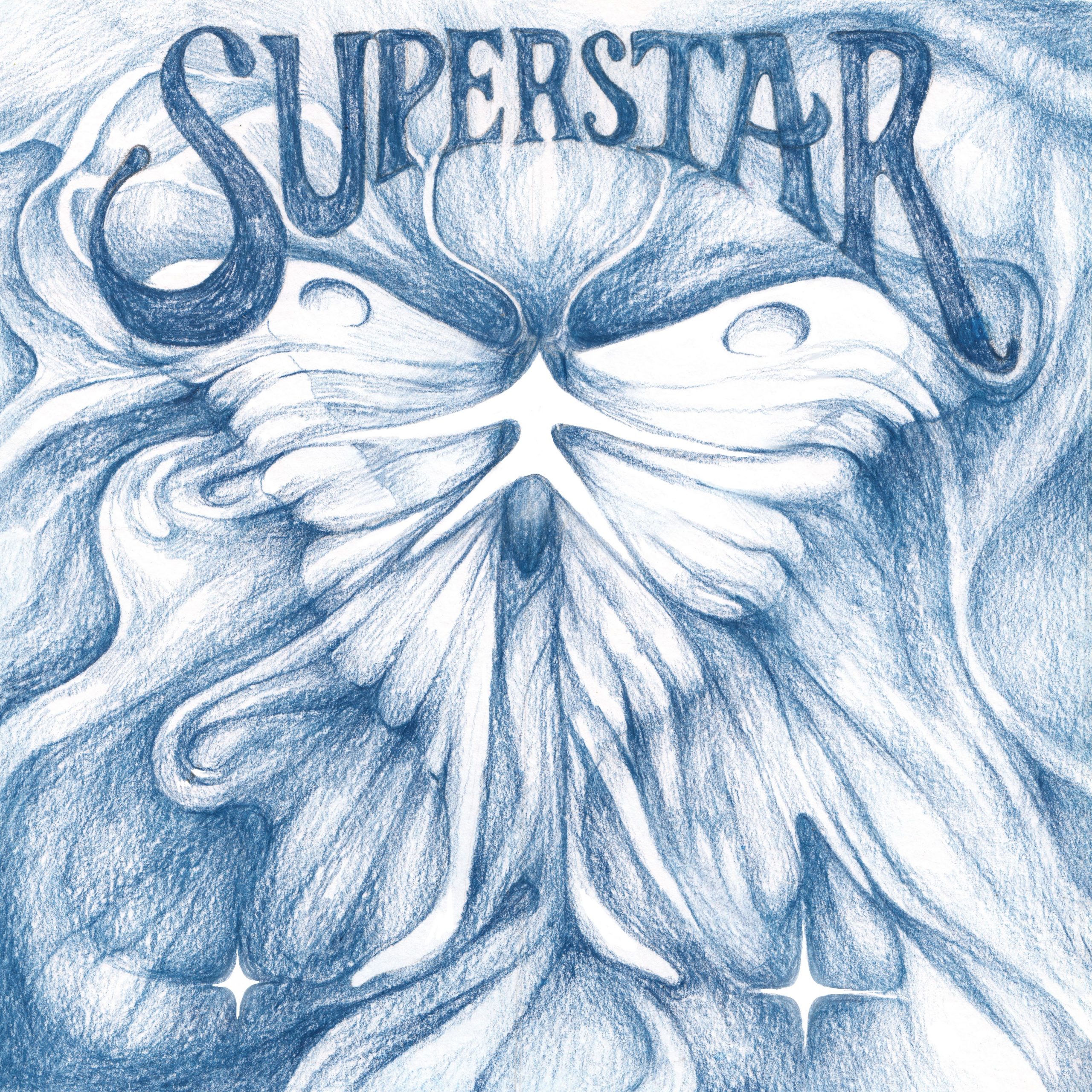 The old standard “Superstar” originated with Bonnie Bramlett and Leon Russell, who wrote it with an assist from Bramlett’s husband Delaney. The married couple, who performed as Delaney And Bonnie, recorded the first version of the song in 1969 under the title “Groupie (Superstar),” but it’s since been covered by countless acts, most famously the Carpenters in 1971 and Luther Vandross in 1983, though everyone from Bette Midler to Sonic Youth has taken a crack at it over the years. So did James Wilsey.

Wilsey died in 2018. Although he was a member of the early LA punk band the Avengers, Wilsey is best known as a member of Chris Isaak’s band — that’s him making the guitar gently weep on “Wicked Game.” Ten years ago he published a live recording of his stirring instrumental version of “Superstar” to YouTube, showcasing those same eerie slide-guitar and tremolo skills. That rendition of the song made its way to Lauri Raus, guitarist for Estonia’s woozy Western-psych band Holy Motors, inspiring yet another cover in the same spirit. Today that latest version of “Superstar” is out in the world along with news of a fifth-anniversary reissue of Holy Motors’ debut album Slow Sundown on red vinyl.

Here’s Raus with some context on the cover:

Some years back I saw James Wilsey’s performance of “Superstar” on the internet. The melody was spaced out in echo and beautiful and he was just pushing it down hard on the vibrator bar of his silver-sparking fender Stratocaster. In a strangely similar fashion in ’71, Richard Carpenter happened to hear Bette Midler sing this same song on late night television. And then Karen sang it in for the Carpenters. But originally the song wasn’t written by a sibling duo, as you might have heard or known from yer own previous existence, but rather by Leon Russell and a married couple of soul and country music named Delaney and Bonnie Bramlett. I think that’s cute. They titled it “Groupie.” It’s definitely not a lament. What is sad though, is that James Wilsey in his solo career never finished a recording of his own “Superstar.” And that’s the motivation and gist of it for our recording.

Below, hear the Holy Motors version of “Superstar” along with Wilsey’s live take.

The limited edition red vinyl repress of Slow Sundown is out now on Wharf Cat.