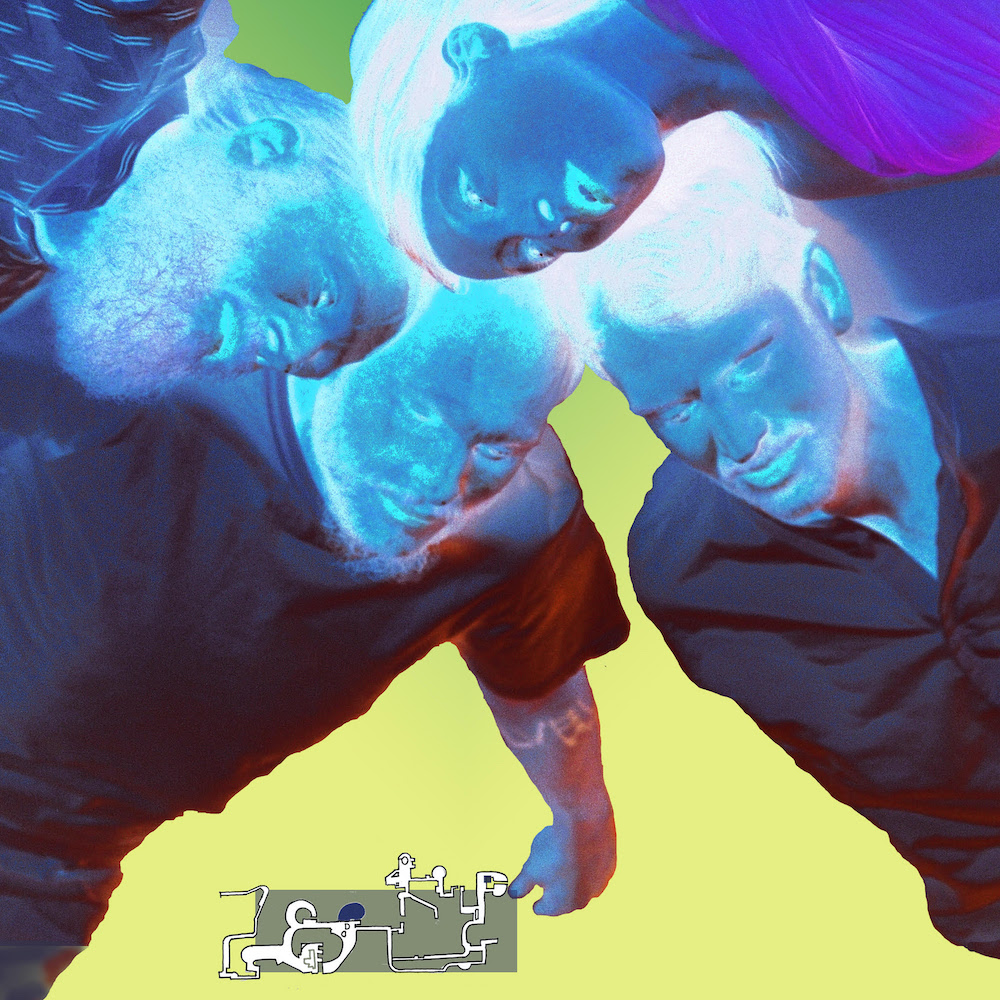 The Swedish band Little Dragon have never fit into any particular genre. Their sound is frisky and playful and funky, and it mixes up pop and jazz and indie rock and R&B in unshowy and intuitive ways. As a result, Little Dragon can collaborate with just about anyone, and it won’t feel forced or clumsy. A collaboration between Little Dragon and the great Atlanta rapper JID, for instance, hits a whole lot harder than an Imagine Dragons/JID collab.

Today, Little Dragon have followed up their 2021 EP Drifting Out with the new three-song release Opening The Door. We’ve already posted the early single “Frisco,” and now the whole EP is out. The first song on Opening The Door is “Stay,” a light and frisky team-up with JID. JID is only a few weeks out from releasing his long-awaited album The Forever Story, one of the best rap releases of the year. On the Little Dragon song, JID sings a little and then raps a little, and he seems perfectly at home.

In a press release, Little Dragon explain how the collab came to be: “We found out JID was a fan of our music and so started listening to his. The feeling quickly became mutual. His writing and singing is so sharp and creative we had to ask him to be on a track!” Listen to that track below.

Opening The Door is out now on Ninja Tune.