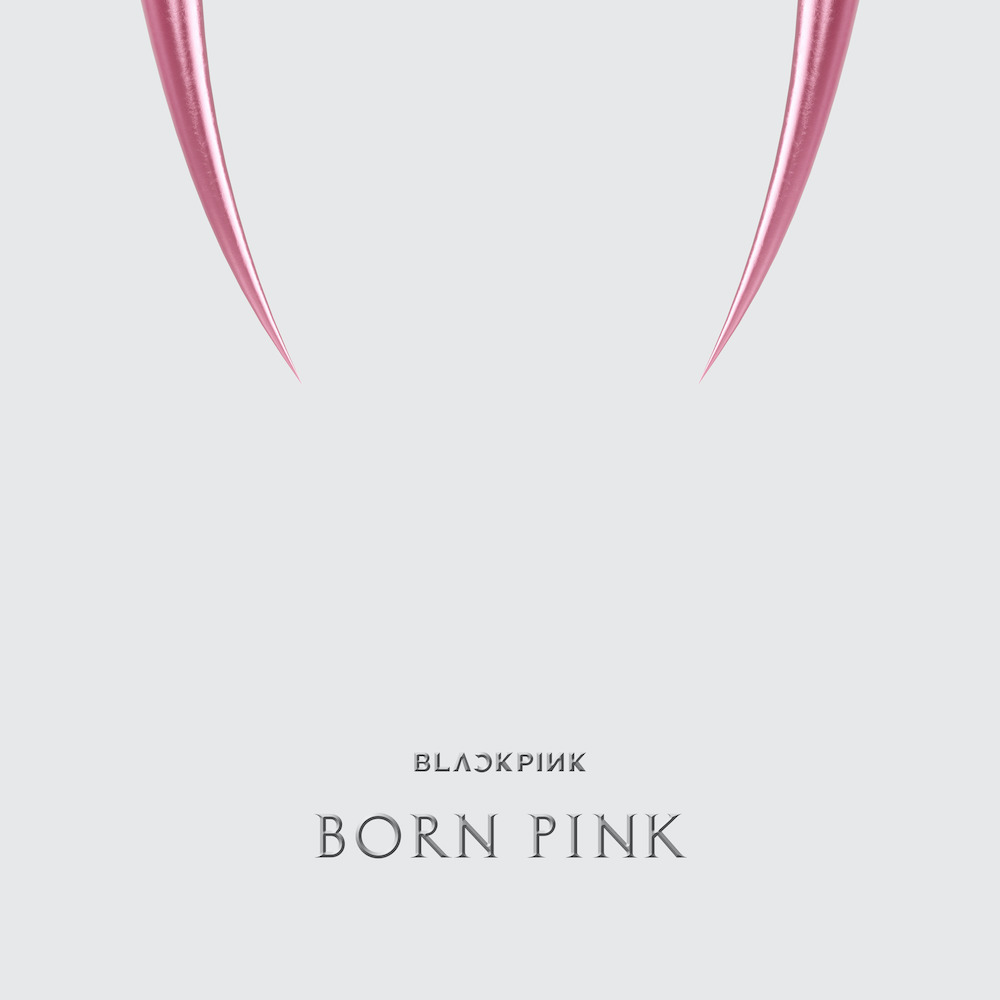 Blackpink aim to overwhelm. The globally massive K-pop girl group has a hard, hyperactive swagger that just blasts you with constant hooks until submission is the only option. Their singles are relentless bursts of dance beats and gleaming synths and earworm choruses and better-than-they-should-be rap verses. Give in! Enjoy it! There’s a whole lot of corporate pop product out there in the world, but there’s precious little that bring the the kind of delirious mercenary energy that I hear in Blackpink’s music.

K-pop is not really an album genre, and Blackpink had already notched up a whole ton of hits before they got around to releasing their first full-length, 2020’s helpfully titled The Album. Today, Blackpink have followed that record with a feverishly hyped new one called Born Pink. If you’ve heard the wildly catchy first single “Pink Venom,” then you already have some idea of how hard this thing goes.

Born Pink only barely qualifies as a full-length album; its eight songs are over in 25 minutes. This is exactly as it should be. Blackpink work best in short bursts; if the record went any longer, it might leave you with brain fluid leaking out of your ears. But if you like overblown, maximalist pop music, as I do, then you will probably fall for this record. Below, stream Born Pink and check out the insanely big-budget video for the catchy-as-fuck new single “Shut Down.” One shot in that video has a tank that’s covered in disco-ball mirrors, and then we never see it again. Shit is nuts.

Born Pink is out now on YG Entertainment/Interscope. Do you think that cover art is an intentional echo of Spoon’s Kill The Moonlight? I’m guessing probably not, but I hope so. That would be so sick.