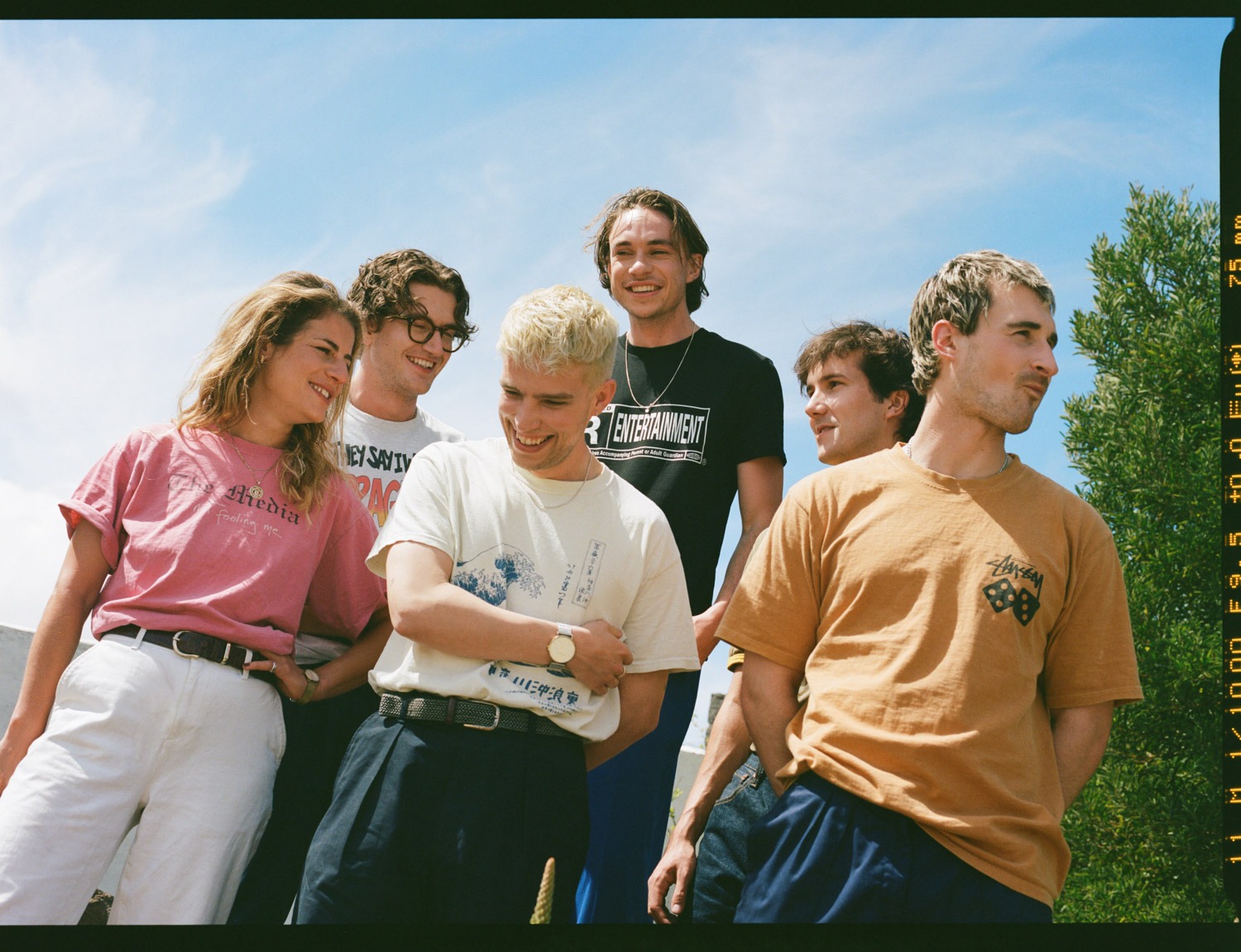 The crowd-pleasing British alt-rock upstarts Sports Team are nearing the release of sophomore album Gulp! (Maybe this one will make it all the way to #1?) They’ve shared a flurry of Gulp! tracks in advance including “R Entertainment,” “The Game,” and “Cool It Kid.” Now they’re unleashing one more, the sprightly, Supergrass-reminiscent “The Drop.”

“The Drop” has a video by director A.T. Mann and a statement from Sports Team that reads like so: “It’s questioning a constant striving for achievement, never really enjoying the moments and ‘Katie dying waiting for the right time to retire.’ Today the internet told me they’ve found ‘pits on the moon where humans could comfortably live and work,’ brilliant.” Watch below.

Gulp! is out 9/23 via Island UK/Bright Antenna.