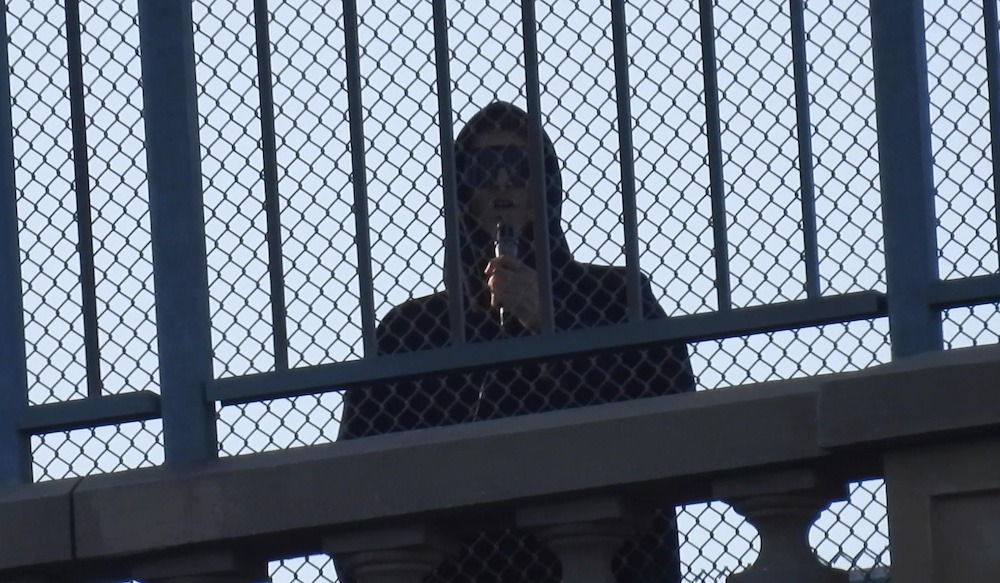 Los Angeles multi-instrumentalist / singer-songwriter Louis Cole seemingly always has a project in the works, whether it’s collaborating with Thundercat (he showed up on Thundercat’s 2020 album It Is What It Is, performing on a song called “I Love Louis Cole”) or releasing work under his own name (his most recent solo album was 2020’s LIVE2019). In previous years, Cole has recorded as one half of the electronic duo Knower and is speculated to be part of the surrealist duo Clown Core. Now, Cole is sharing his first solo release today since 2020. “Let It Happen” is “a timeless modern power ballad classic that taps into a special feeling in between joy and pain,” according to Cole, who also directed a music video for the track. Watch and listen now via Brainfeeder Records.