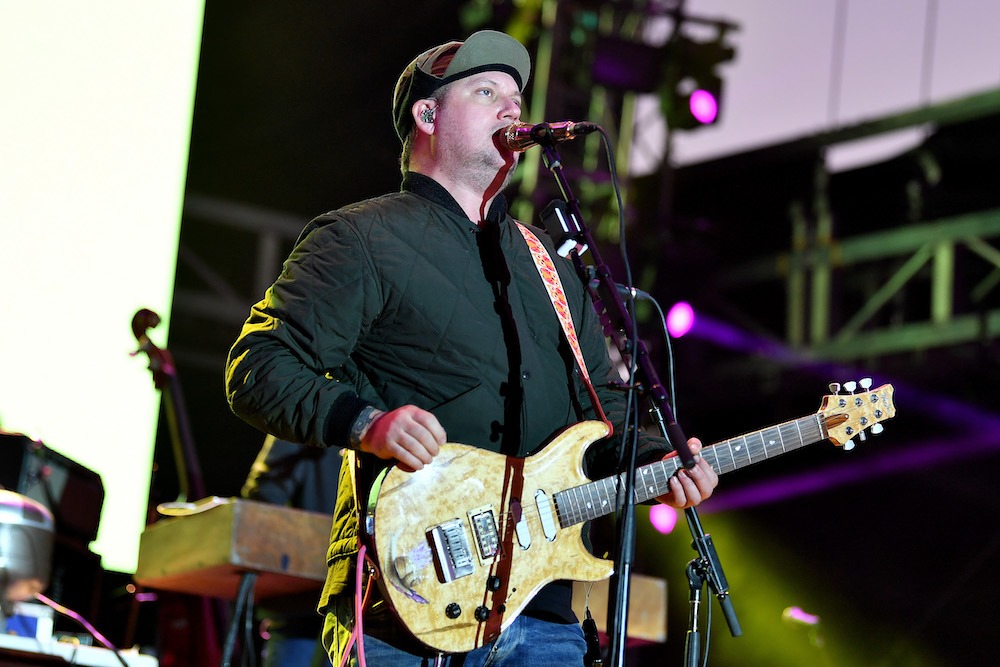 A documentary all about claymation — appropriately called Claydream — is currently in the works and will arrive in theaters this month. Directed by Marq Evans, the doc follows the life of Oscar-winning claymation innovator Will Vinton, who created the California Raisins, Domino Pizza’s the Noid, and the M&M characters. Vinton, who died in 2018, also was the claymation director behind 1985’s Return To Oz and worked on multiple claymation shorts for Sesame Street. Now, Modest Mouse’s Isaac Brock has shared a rendition of “I Heard It Through The Grapevine,” which was originally popularized by Marvin Gaye and famously used to soundtrack those ’80s California Raisins commercials.

Listen to Brock’s cover of “I Heard It Through The Grapevine” via Consequence below.