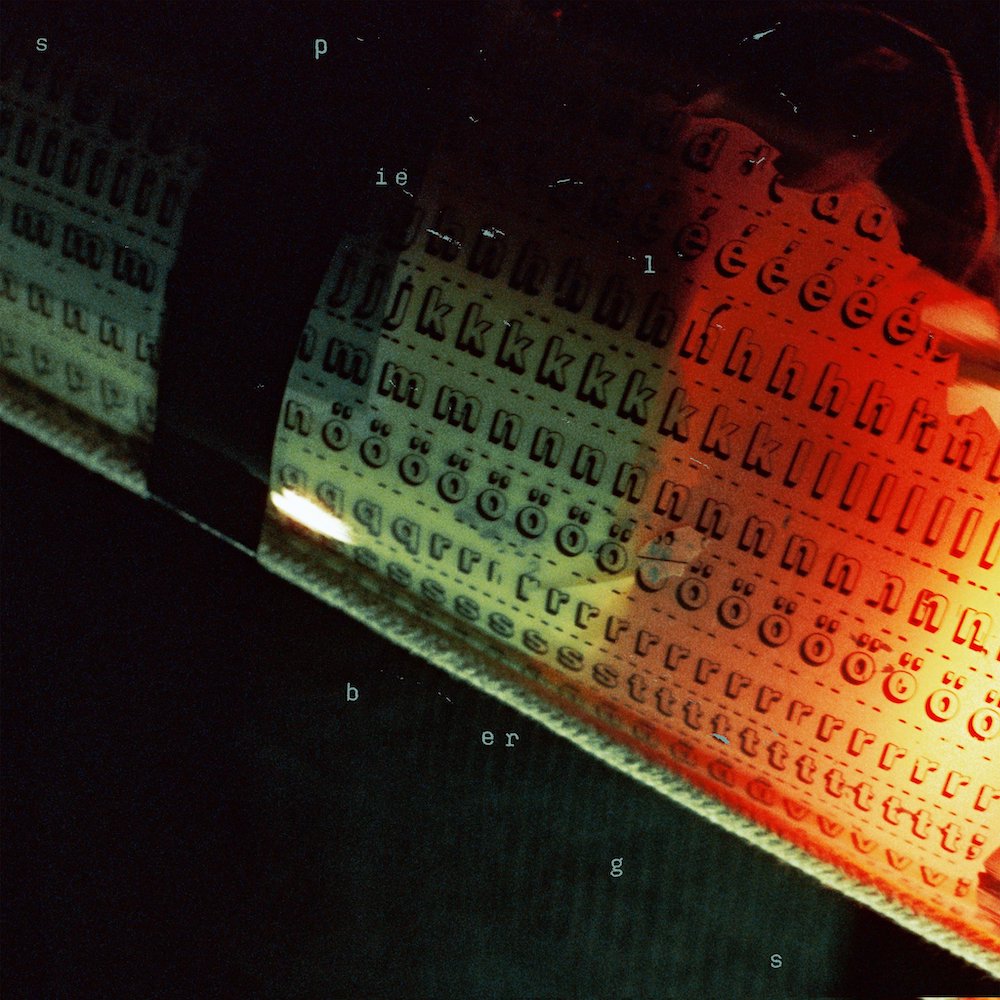 Back in March, Norwegian Band To Watch Spielbergs circled back with “Brother Of Mine,” their first new song since 2020. That and the 2020 single “Go!” ended up being previews of a new album, Vestli, out in August. Last month, we heard two more tracks from the album: “When They Come For Me” and “Get Lost.” Now, we have another single; it’s called “Every Living Creature.”

“The songs on Vestli are all more or less about a feeling that there is no way to go,” guitarist Mads Baklien said of Spielbergs’ new album when it was announced. He added:

No escape. You are dealing with issues in your mind, regrets, shame, fear, should haves and could haves. No way out. Maybe you don’t like who you are or who you have become. You are stuck with being you. You are dealing with a lot of pressure and noise in your everyday life, and all you want to do sometimes is just to leave everything behind and find a quiet place somewhere to start a new life. But you can’t. You have commitments and responsibilities. You’re going nowhere. And now on top of everything, the entire world seems like an out-of-control aeroplane with a bunch of fucking nuts behind the wheel. And there is no way out. You carry the place you grew up inside you your whole life, for good or bad. Vestli is the name of the suburban borough in the north-eastern part of Oslo where both Stian and I grew up. You can leave Vestli but Vestli never leaves you.

Listen to “Every Living Creature” below.

Vestli out 8/19 via Big Scary Monsters.