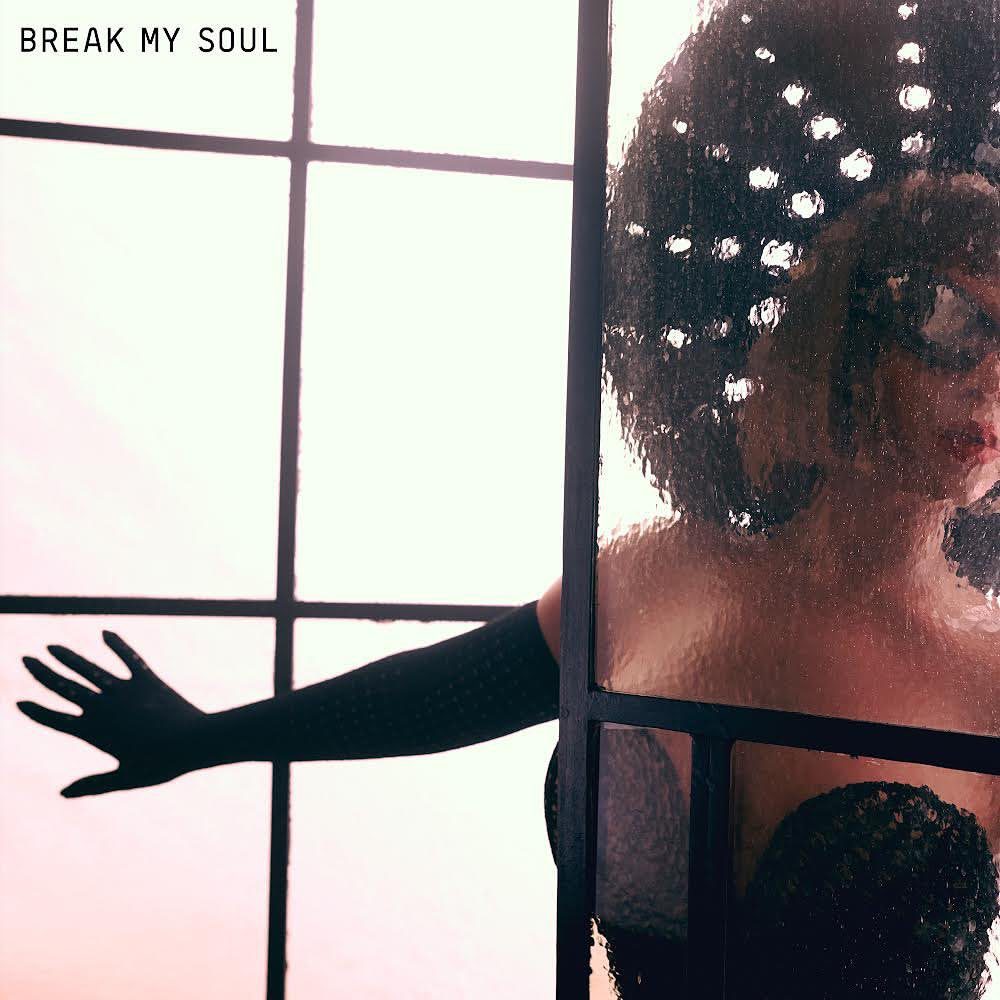 Last week, we found out that Beyoncé would be releasing her first new solo album in six years, Renaissance, at the end of July. Compared to the rollouts for her self-titled and Lemonade, it seems that she is taking a more traditional route to introducing the album so far, and that includes a lead single.

“Break My Soul” samples both Robin S.’s ’90s house anthem “Show Me Love” and “Explode” from Bey’s “Formation” collaborator Big Freedia. Big Freedia and “Show Me Love” writers Allen George and Fred McFarlane receive co-writing credits alongside “Break My Soul” producers Beyoncé, The-Dream, and Tricky Stewart, as well as Jay-Z and BlaqNmilD. “I’ma let down my hair ’cause I lost my mind / Bey is back and I’m sleeping real good at night,” Beyoncé sings on the track.

As with most Beyoncé albums, we don’t know much about Renaissance yet. It seems that it will be a multi-part release as the artwork that was shared last week is billed as “Act 1.” Variety reported that the album will feature both dance and country-leaning tracks, and Raphael Saadiq and OneRepublic’s Ryan Tedder are apparently among its producers. A British Vogue feature also provided some descriptions of the album’s inspirations: ’90s garage, ’80s excess, a “glittering retro-futurism.”

“Break My Soul” was scheduled for midnight tonight, but it’s out early. Listen below.

It feels surreal to be on the track with the Queen Beyonce once again I’m so honored to be apart of this special moment I’m forever grateful lord 🙏🏽🙏🏽🙏🏽💪🏾💪🏾💪🏾💪🏾❤️❤️❤️❤️🔥🔥🔥🔥someone please catch me 🤩 #beyonce #bigfreedia #BreakMySoul pic.twitter.com/AL8jn5lX6J