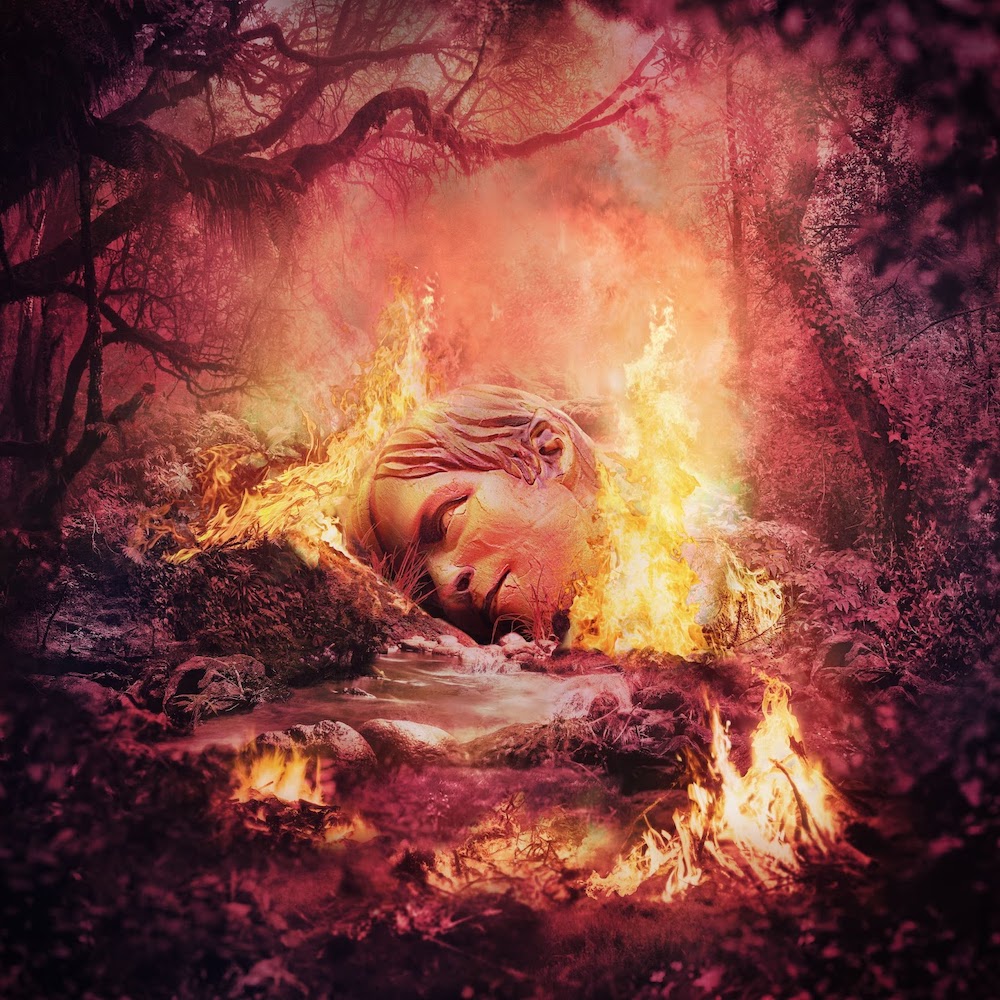 Weezer are spending 2022 rolling out a four-part EP project called SZNZ. Each EP is tied to one of the seasons, and each one is set to drop on the corresponding solstice. So far we’ve received Spring, and Summer has now arrived on the occasion of the summer solstice. But Weezer have also returned with more news related to the project.

In September, Weezer will perform a mini-residency on Broadway, taking over the Broadway Theatre for five nights. The first four nights will be divided amongst the EPs, with the new songs mixed in with old songs that, presumably, will be sonically and thematically aligned with each EP. A press release promises many Weezer songs that haven’t been performed in years. The fifth and final night of the residency will be an “encore” night featuring a mix of all the SZNZ EPs and Weezer hits.

The residency takes place between 9/13 and 9/18. Tickets are on sale 6/24 at 10AM eastern, and you can get them here. Check out the Summer EP below and look for Weezer playing Summer single “Records” on Jimmy Kimmel Live! tomight.