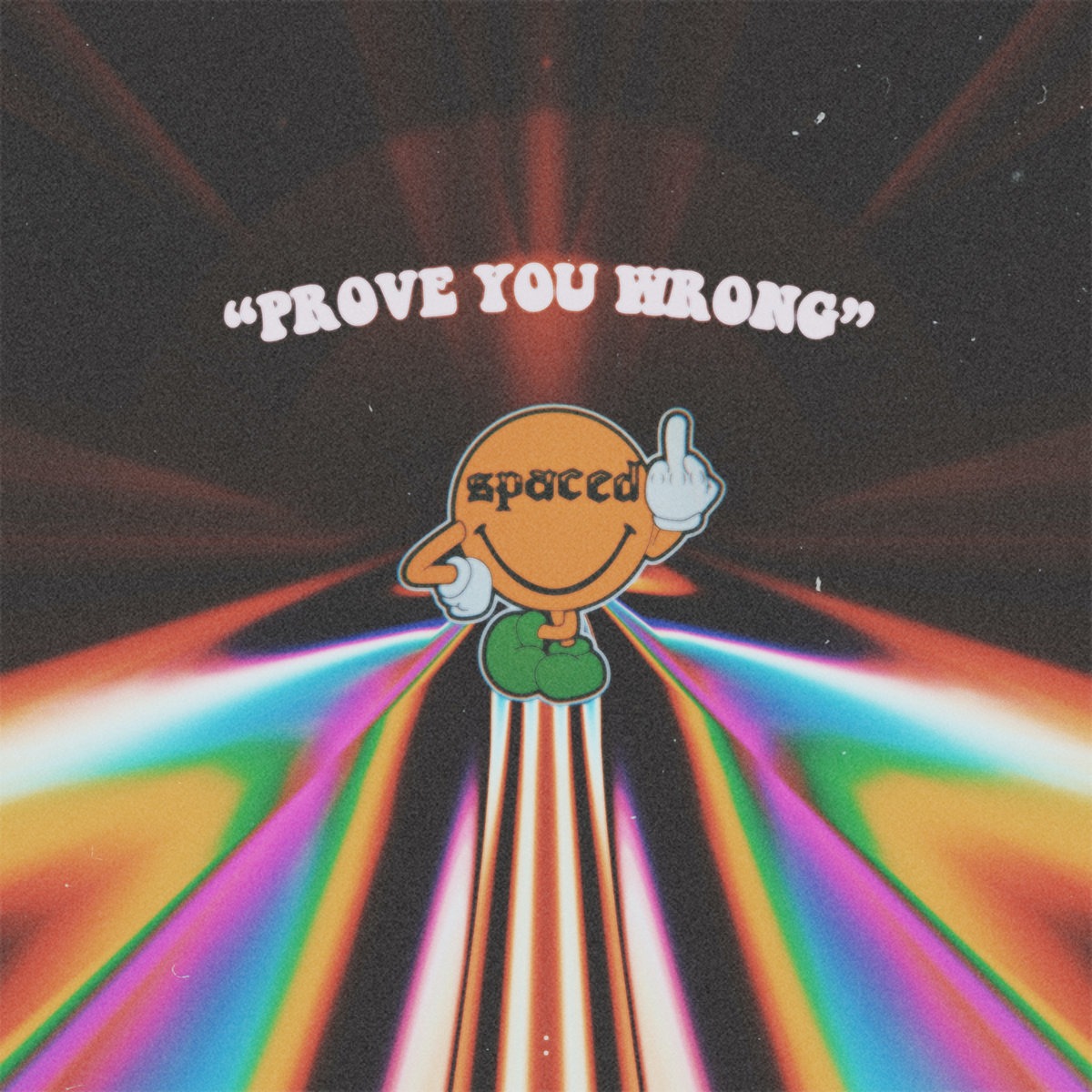 I saw the Buffalo hardcore band Spaced open for Angel Du$t in Richmond a couple of months ago, and they ruled. Spaced play straight-up hardcore with serious verve and bounce to it, and lead singer Lexi Reyngoudt is a commanding presence who seems to really, really love being out front of that band. (Spaced also talk about working weird soundscapes into their work, but I don’t really hear that. I hear a full-bore hardcore band doing an established style extremely well.)

Last year, Spaced released two new joints on a release called Two New Joints. Today, they’ve followed that with one new joint, a fired-up standalone single called “Prove You Wrong.” It gives us a young band who’s not afraid to make some anthemic shit: “It’s OK if you won’t get it, you’re elitist and boring! Regurgitated rhetoric, yeah, we’ve all heard the story!” Check it out below.

“Prove You Wrong” is out now on New Morality Zine.